In collaboration with GB Row, we’ll undertake a detailed survey of pollution around Great Britain’s waters over four years.

The research will focus on the following:

What is GB Row?

GB Row is known as the world’s toughest rowing challenge. Teams of rowers, including former Olympic athletes, will challenge themselves to row around the British Isles, taking on complex tides and changeable British weather.

A race with purpose

The rowing boats will be equipped with specialist equipment to gather scientific data throughout their journey. Our researchers will use this data to assess the environmental damage and long term impact of pollutants on our seas and oceans.

Throughout the 3,500km race, samples of microplastics, environmental DNA (eDNA), temperature, noise and salinity will be gathered by rowers with a range of sensors and equipment attached to their vessels.

The collected samples will be sent to the University for analysis. As the race progresses, a map of microplastic and noise pollution around the UK will be developed for the first time.

The research will run for four consecutive years, starting in 2022, so we’ll be able to compare the data each year to track any trends or changes. The first race sets off from London on 12 June 2022.

What data will be collected?

There’s a huge body of evidence showing the harmful impact of microplastics on aquatic life. Where plastics enter the ocean isn’t where they stay, however, and researchers are keen to understand how they move.

While microplastics sampling has been done before, it has never been as a continuous flow of data from around the UK. And that’s exactly what we’ll achieve.

Samples of water will be taken every day of the row, for a couple hours each day and then sent to the University for processing. The end result will be a heatmap of microplastic pollution in the waters surrounding the British Isles. This should also reveal the extent of microplastics in protected areas at sea, such as Marine Conservation Zones.

The research will examine microplastics above 50 micron in size — the very smallest size you can see with a human eye. 50 micron tends to be the preferred feeding range for a number of aquaculture species, so this research will provide insights into microplastic consumption by marine wildlife. The plastic fragments will be identified with a specialist microscope in the University labs, called a micro Raman, which can detect the type of plastic found.

Other water samples will allow scientists to measure eDNA in fish and marine mammals. It will create a picture of what species are living in and around different areas of the coast and how these might be changing over time.

Cells that have shed from animals (eDNA) will be picked up on a purpose-made water filter. University researchers will process the DNA to give an indication of species in the area, such as a whale or dolphin. This may prove helpful to verify other findings — for example, if the soundscape has picked up ‘clicks’ from dolphins, the eDNA may verify this and potentially identify the species.

As the team row past major river estuaries we anticipate a greater density of microplastics and chemical pollutants. We may also see a correlation with the distribution of species in relation to the pollutants present. It should paint a vivid picture of what's going on —- this is why the long-term data set is really important and useful.

Building a map of noise pollution

Noise pollution is one of the major pollution problems in our ocean. As human activity expands, underwater soundscapes are changing. Habitats are increasingly dominated by human-made noise, which can have a range of impacts on marine wildlife – from behavioural disturbance to physiological damage.

Constant noise samples will be taken via an underwater microphone fitted to the boats, called a hydrophone. Hydrophones are commonly used to map sound in marine environments, but are normally static (monitoring what travels past) – our research will provide a continuous map of sound around the UK. We should pick up passing ships, drilling at oil rigs and wind farms and potentially noises from marine mammals. The research may pick up short-term variations too, such as increased noise on sunny days due to leisure boating.

The University will analyse the distribution of noise using technology typically used for space science. Dr Andrew Lundgren and the team at the Institute of Cosmology and Gravitation will use computer algorithms to identify changes in the soundscape.

Sensitive temperature and salinity monitors onboard the GB Row boats will provide very accurate data, which may reveal changes year on year. Oceanographers can make good use of this data and it may prove useful to other scientists looking at climate-related impacts on wildlife distribution.

Our academics conducting the research in collaboration with GB Row include:

School of Civil Engineering and Surveying

Find out about our initiative to tackle the global plastics crisis and explore other areas of research at the university. 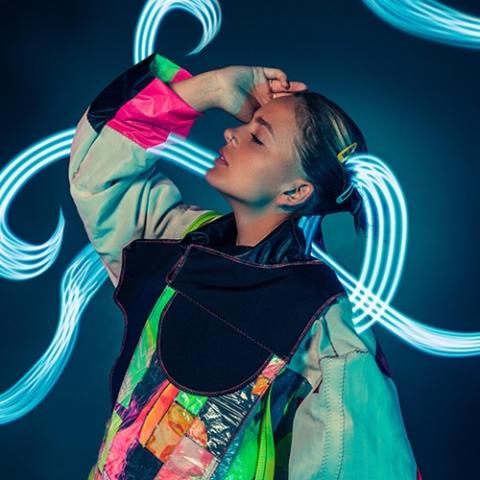 Find out more about research opportunities at Portsmouth, and how you can help us tackle the planet's most urgent challenges. Start your research journey today. 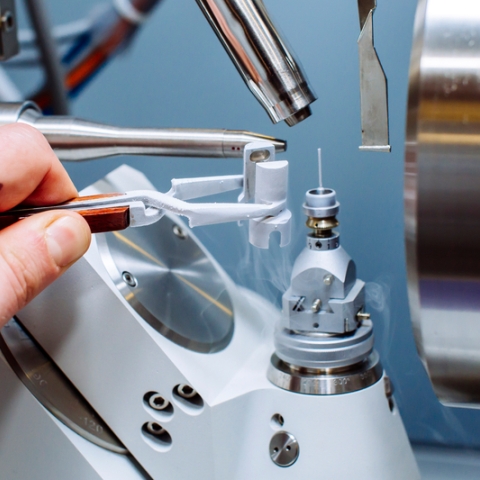