Applications accepted all year round

Applications are invited for a self-funded, 3 year full-time or 6 year part-time PhD project.

The PhD will be based in the School of Computing and will be supervised by Prof. Adrian Hopgood, Dr Mohamed Bader-El-Den and Prof. Djamila Ouelhadj.

The work on this project could involve:

Punctuality is one of the biggest challenges for all railways around the globe. Small perturbations that might delay a train in a station by a few seconds can rapidly escalate to cause knock-on effects across a busy network. Trains that stop and start in unintended ways are less fuel efficient and drive passengers towards less sustainable forms of transportation. A radical change of mindset is proposed, in which the timetable is not seen as rigid, but can flex slightly in real time to accommodate the inevitable perturbations.

This project will investigate the potential of optimisation algorithms such as genetic algorithms to make small continuous adjustments to the timetable, ensuring that all trains are running with the greatest efficiency. In alignment with the notion of a ‘living lab’, this concept will be investigated locally on the congested South Western Railway route from Portsmouth to London, but it has the potential to revolutionise the understood meaning of a ‘timetable’ globally.

Network Rail has access to a high level of detail of train movements, gathered at 2-second intervals, that it is currently unable to exploit. Previous work, led by the Principal Supervisor, has shown that genetic algorithms can be used for the scheduling of freight trains and the algorithms can be tuned in real time through the application of fuzzy logic. The proposed programme of research will focus on micro-adjustments to the schedules of passenger trains, while endeavouring to ensure that freight trains move through the network unimpeded.

PhD full-time and part-time courses are eligible for the UK Government Doctoral Loan (UK and EU students only).

All fees are subject to annual increase. If you are an EU student starting a programme in 2022/23 please visit this page.

Some PhD projects may include additional fees – known as bench fees – for equipment and other consumables, and these will be added to your standard tuition fee. Speak to the supervisory team during your interview about any additional fees you may have to pay. Please note, bench fees are not eligible for discounts and are non-refundable.

You'll need a good first degree from an internationally recognised university or a Master’s degree in an appropriate subject. In exceptional cases, we may consider equivalent professional experience and/or qualifications.  English language proficiency at a minimum of IELTS band 6.5 with no component score below 6.0.

We’d encourage you to contact Prof. Adrian Hopgood (adrian.hopgood@port.ac.uk) to discuss your interest before you apply, quoting the project code.

When you are ready to apply, please follow the 'Apply now' link on the Computing PhD subject area page and select the link for the relevant intake. Make sure you submit a personal statement, proof of your degrees and grades, details of two referees, proof of your English language proficiency and an up-to-date CV.  Our ‘How to Apply’ page offers further guidance on the PhD application process.

Explore our pre-approved Computing PhD projects, learn more about our MPhil and other research degrees, and find out how to join the thriving research community at the University of Portsmouth.

Find out how you can fund your postgraduate research project, with options including loans, bursaries, and scholarships. 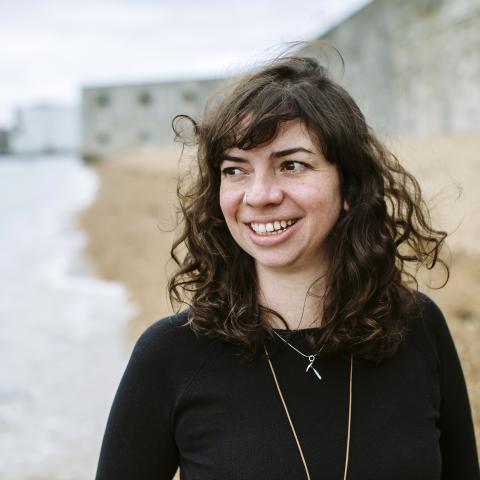