Japan’s Fukushima Daiichi Nuclear Power Plant is set to release radioactive wastewater into the Pacific Ocean – but the cause for concern is minimal.

Over ten years ago, a tsunami triggered a disaster at the Fukushima Daiichi Nuclear Power Plant on Japan’s east coast. After the accident, large amounts of radioactivity contaminated the ocean leading to the imposition of a marine exclusion zone and huge reputational damage to the regional fishing industry.

Huge volumes of contaminated water have accumulated on the site since. Water was needed to cool the damaged reactors and groundwater that became contaminated as it infiltrated the site had to be pumped out and stored. Over 1,000 tanks have been built on site to store over a million tonnes of radioactive water.

But the site is running out of storage space and the tanks could leak, particularly in the event of an earthquake or a typhoon. So the Japanese authorities have given the site permission to release the stored radioactive water through a pipeline to the Pacific Ocean.

As an environmental scientist, I have worked on the impacts of radioactive pollutants in the environment for more than 30 years. I think that releasing the wastewater is the best option.

Before it is stored, the wastewater produced at Fukushima is treated to remove almost all of the radioactive elements. These include cobalt 60, strontium 90 and caesium 137. But tritium – a radioactive form of hydrogen – is left behind.

When one of the hydrogen atoms in water is replaced by tritium, it forms radioactive tritiated water. Tritiated water is chemically identical to normal water, which makes separating it from wastewater expensive, energy intensive and time consuming. A review of tritium separation technologies in 2020 found that they are unable to process the huge volumes of water required.

But as radioactive elements go, tritium is relatively benign and its existence as tritiated water reduces its environmental impact. Chemically identical to normal water, tritiated water passes through organisms like water does and so does not strongly accumulate in the bodies of living things.

Tritiated water has a bioaccumulation factor of about one. This means exposed animals would have roughly the same concentration of tritium in their bodies as the surrounding water.

By comparison, radioactive caesium 137, released in large quantities after Fukushima and from the UK’s Sellafield nuclear site in the 1960s and 70s, has a bioaccumulation factor in marine environments of roughly 100. Animals tend to have around 100 times more radiocaesium than in the surrounding water because caesium magnifies up the food chain.

When tritium decays, it gives off a beta particle (a fast-moving electron that can damage DNA if ingested). But tritium’s beta particle is not very energetic. A person would need to ingest a lot of it to be given a significant radiation dose.

The World Health Organization’s drinking water standard for tritium is 10,000 Becquerels (Bq) per litre. This is several times higher than the planned concentration of the discharge water at Fukushima.

The difficulty of separating tritium from wastewater and its limited environmental impact is the reason nuclear facilities around the world have been releasing it into the sea for decades. The Fukushima Daiichi site is planning to release about 1 Petabecquerel (PBq – 1 with 15 zeros after it) of tritium at a rate of 0.022 PBq per year.

This sounds like a huge number but globally, 50-70 PBq of tritium is produced naturally in our atmosphere by cosmic rays each year. While annually, the Cap de la Hague nuclear fuel reprocessing site in northern France releases roughly 10 PBq of tritium into the English Channel.

Significantly higher rates of release from Cap de la Hague than planned at Fukushima have shown no evidence of significant environmental impacts and doses to people are low.

But the release of radioactive water must be done properly.

Japanese studies estimate that the wastewater will be diluted from hundreds of thousands of Bq per litre of tritium in the storage tanks to 1,500 Bq per litre in discharge water. Diluting the wastewater before it is released will reduce the radiation dose to people.

The radiation dose to people is measured in sieverts, or millionths of sieverts (microsieverts), where a dose of 1,000 microsieverts represents a one in 25,000 chance of dying early from cancer. The maximum estimated dose from Fukushima’s discharged water will be 3.9 microsieverts per year. This is much lower than the 2,400 microsieverts people receive from natural radiation on average each year.

The Japanese authorities must also ensure that there are not significant amounts of “organically bound tritium” in the released water. This is where a tritium atom replaces ordinary hydrogen in an organic molecule. The organic molecules containing tritium can then be absorbed into sediments and ingested by marine organisms

In the mid-1990s, organic molecules containing tritium were released from the Nycomed-Amersham pharmaceuticals plant in Cardiff Bay, Wales. The release led to bioaccumulation factors as high as 10,000.

On the grand scale of the environmental problems we face, the release of wastewater from Fukushima is a relatively minor one. But it is likely to do more reputational damage to Fukushima’s beleaguered fishing industry. This will not be helped by the political and media furore that’s likely to surround new releases of radioactive water to the Pacific Ocean.

Jim Smith is a professor of Environmental Science in the School of the Environment, Geography and Geosciences at the University of Portsmouth.

This article is republished from The Conversation under a Creative Commons licence. Read the original article. 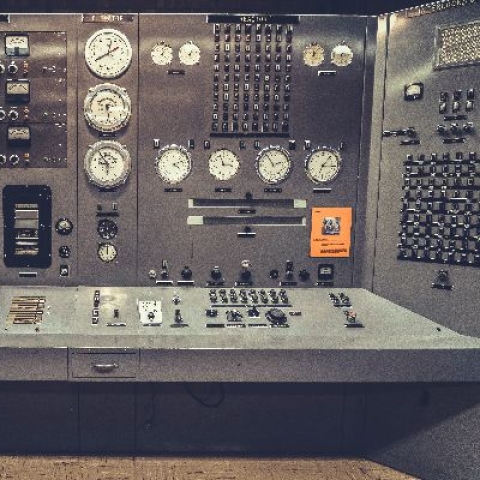 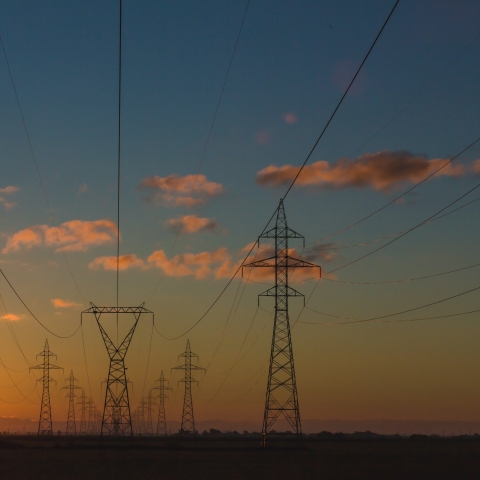 A solar power station in space? Here’s how it would work – and the benefits it could bring

The UK government is reportedly considering a costly proposal to build a solar farm in space. 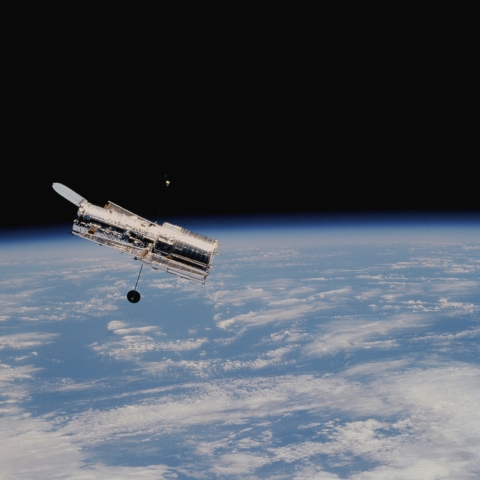 Start your career as an environmental scientist on this degree accredited by the Institution of Environmental Sciences. Use industry-standard lab equipment, study abroad, and learn power boating or diving. 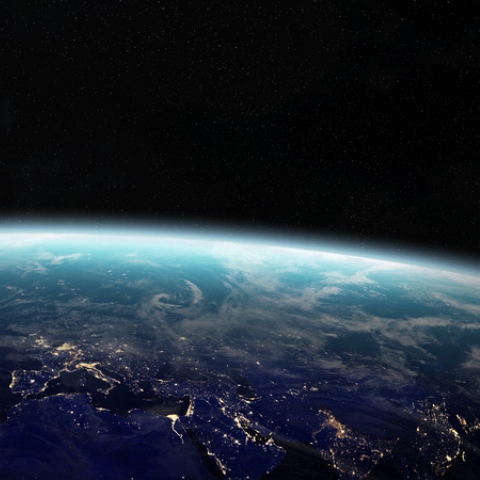