Two of England’s leading clubs, Wasps and Worcester, are in administration

As athletes, rugby union players are notoriously robust. But in England, the finances behind the sport are looking far from healthy. In the space of a few weeks, two of its most famous club teams, Worcester (founded 1871) and Wasps (1866), have gone into administration.

Bill Sweeney, chief-executive of the Rugby Football Union (RFU) which governs the English game, said the financial model of the sport is “broken”. He added: “Two professional clubs facing financial difficulties is a clear barometer of the challenges being felt by the economy, sport and rugby union specifically.”

A parliamentary inquiry has now been launched over “serious concerns about the future of the sport”.

For Wasps and Worcester, those concerns are immediate. Both clubs will be relegated from the top tier of English rugby, and hundreds of staff have lost their jobs. Fans of the clubs will miss out too of course, as will local businesses who rely on match-day spending by large numbers of supporters.

In the case of Wasps, there is a knock-on effect on its affiliated netball team, whose players and staff have also been made redundant, and its close relationship with Coventry City, the football club which shares use of its stadium.

That said, going into administration need not be fatal, and is a way of trying to save a business from disappearing completely (liquidation).

The running of the business is passed on to an external team of specialists who try to negotiate with creditors and typically attempt to find new investors while also cutting costs. Administration has been commonly used in sport, particularly football, to keep clubs in existence, and has touched rugby union’s top tier of clubs before.

Two years after the top professional league (Premiership) was established in 1997, two long-standing clubs (London Scottish and Richmond) went into administration. Both now play in the league’s second tier, the RFU Championship.

But a broader fear remains over the financial sustainability of the sport. Former Wasps and England player Rob Andrew said recently that governance of the game was due an overhaul, adding: “The game has not been on a solid footing for quite some time.”

He’s right. Rugby union was the last of all the main team sports in the UK to turn professional when the Premiership was established. This put it at a significant financial disadvantage right from the start, as the likes of football, cricket and rugby league had already negotiated commercial deals with sponsors and broadcasters.

Rugby union had to try to muscle in and make up for the delay, facing what the business world calls “last mover disadvantage” in the market – arriving late to a limited pot of cash.

As a sport, it is heavily dependent on ticket sales for revenue. Part of Wasps’ decision to move to Coventry from London (for a time the club had been known as London Wasps) was an attempt to drive up attendances in a less saturated market than the capital.

But, as with so many decisions associated with sport, that was a gamble. Investors being repaid for helping finance the move to Coventry is part of the reason money is needed so desperately now.

COVID didn’t help either. In common with other sports (and industries), the closure of stadiums during the pandemic drastically affected income. Such reduced capacity in the stands meant match-day income was zero (or extremely low) for most of the 2020-21 season.

But perhaps the key issue comes from the wider difficulty of governing and regulating what are essentially private businesses. The agility and strength demanded from players on the pitch is not always matched by those responsible for running these business behind the scenes.

And as with other sports (like football) that are struggling with financial sustainability, keeping control of expenses is a major problem.

To that end, the Premiership introduced a salary cap in 1999. This was designed to put a limit on how much clubs are allowed to spend on wages, the largest costs they face (although there have been instances of breaches by teams such as Leicester Tigers and Saracens).

The salary cap is a “hard” cap, which means it is a set value for all clubs, rather than a percentage of revenue. The trouble with this system is that clubs can still try to spend as much as the salary limit allows, even if their income cannot cover it.

As a result, research into Premiership rugby clubs found imbalances in their financial status had increased between 2006 and 2015, and that there were issues around wage costs and how these compared with turnover.

Wasps, for example, spent 103% of its income on wages in 2014. Three years later, the club’s 2017 accounts were already highlighting a “material uncertainty to continue as a going concern” – that is, a risk that the club wouldn’t be able to pay its debts.

It seems, then, that the warning signs were there some time ago. Perhaps the time has finally come for the sport to submit itself to a serious financial health check.

Christina Philippou is the Director of Postgraduate Courses in the Accounting and Financial Management subject group at Portsmouth Business School in the Faculty of Business and Law. 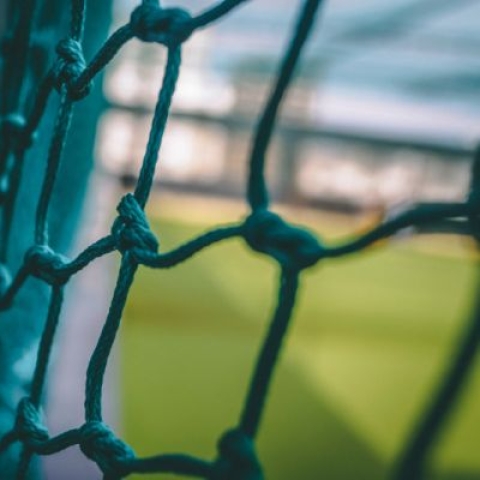 Euro 2022- why womens football remains dominated by the mens game 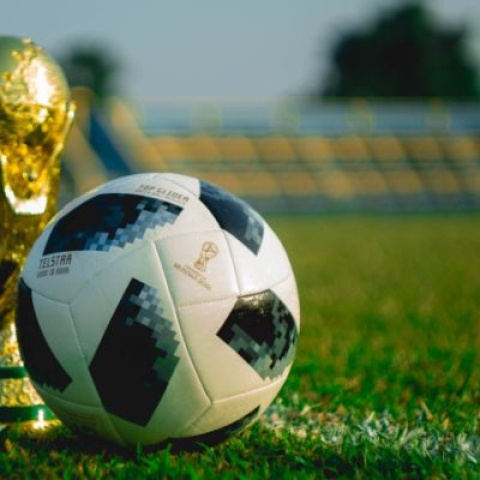 Start your career in accounting and finance with this CIMA and ACCA accredited masters degree. Use your experience in business to specialise in finance or accountancy, use our industry-standard Bloomberg suite and graduate with professional exams exemptions. Find out more.