Mathematicians, physicists and materials experts might not spring to mind as the first people to consult about whether you are brewing your coffee right.

But a team of such researchers including Dr Jamie Foster, a mathematician at the University of Portsmouth's School of Mathematics and Physics, are challenging common espresso wisdom.

They have found, that fewer coffee beans, ground more coarsely, are the key to a drink that is cheaper to make, more consistent from shot to shot, and just as strong.

The study is published in the journal Matter.

Dr Foster and colleagues set out wanting to understand why sometimes two shots of espresso, made in seemingly the same way, can sometimes taste rather different.

Researchers have found that fewer coffee beans, ground more coarsely, are the key to a drink that is cheaper to make, more consistent from shot to shot, and just as strong.

They began by creating a new mathematical theory to describe extraction from a single grain, many millions of which comprise a coffee ‘bed’ which you would find in the basket of an espresso machine.

Dr Foster said: “In order to solve the equations on a realistic coffee bed you would need an army of super computers, so we needed to find a way of simplifying the equations.

“The hard mathematical work was in making these simplifications systematically, in such a way that none of the important detail was lost.

“The conventional wisdom is that if you want a stronger cup of coffee, you should grind your coffee finer. This makes sense because the finer the grounds mean that more surface area of coffee bean is exposed to water, which should mean a stronger coffee."

When the researchers began to look at this in detail, it turned out to be not so simple. They found coffee was more reliable from cup to cup when using fewer beans ground coarsely.

The conventional wisdom is that if you want a stronger cup of coffee, you should grind your coffee finer.

“When beans were ground finely, the particles were so small that in some regions of the bed they clogged up the space where the water should be flowing," Dr Foster said.

"These clogged sections of the bed are wasted because the water cannot flow through them and access that tasty coffee that you want in your cup. If we grind a bit coarser, we can access the whole bed and have a more efficient extraction.

“It’s also cheaper, because when the grind setting is changed, we can use fewer beans and be kinder to the environment.

“Once we found a way to make shots efficiently, we realised that as well as making coffee shots that stayed reliably the same, we were using less coffee.”

Dr Jamie Foster, Senior Lecturer in the School of Mathematics and Physics, and colleagues wanted to discover why sometimes two shots of espresso, made in seemingly the same way, can sometimes taste rather different.

The new recipes have been trialled in a small US coffee shop over a period of one year and they have reported saving thousands of dollars. Estimates indicates that scaling this up to encompass the whole US coffee market could save over $US1.1bn dollar per year.

Previous studies have looked at drip filter coffee. This is the first time mathematicians have used theoretical modelling to study the science of the perfect espresso – a more complicated process due to the additional pressure. 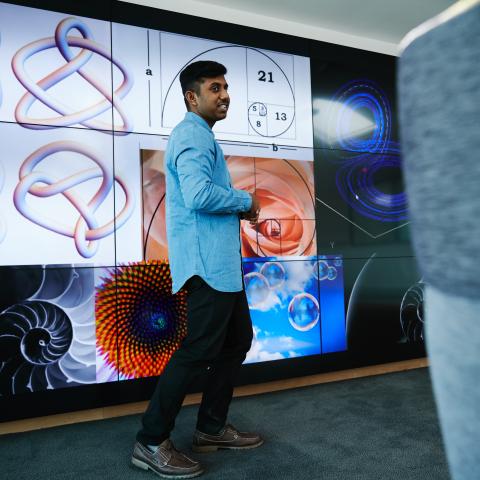 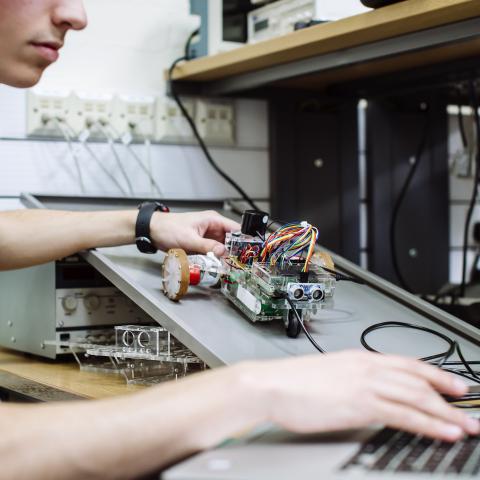