Explore our work in environmental processes and impacts, 1 of our areas of expertise in Earth and Environmental Sciences

Climate change, environmental pollution and contamination, and the increasing scarcity of our planet’s natural resources are some of the biggest threats to humanity.

Our Environmental Processes and Impacts research looks at the monitoring, movement and impacts of contaminants and pollutants in the environment.

We have strong industry links with water companies, environmental consultants and nuclear regulators. Our work identifies the issues they face and searches for solutions to them.

To meet the growing demand for food and energy, we’re helping organisations and governments around the world use the planet’s natural resources more sustainably.

And to mitigate the risks associated with contaminated water, air and land, we’re also working with regulators and industries to develop more efficient monitoring techniques for dangerous environmental pollutants.

Our work explores the following topics

Much of our research makes use of the University of Portsmouth Geological and Environmental Laboratories (UPGEL) – our flagship commercial laboratories group, formed in response to a Regional Growth Fund effort to create an easily-accessible Environmental Technologies Hub in the Solent region.

UPGEL boasts exceptional laboratories and facilities – including Chemcatcher®, a cost-effective passive sampling device developed by our researchers and colleagues at Chalmers University of Technology, Sweden, which can replace established water monitoring approaches that rely on infrequent spot or bottle sampling.

We partner and collaborate with many private companies, universities, regulatory bodies and environmental consultancies, including:

Our work has been featured in many publications, including Environmental Science and Technology, Science of the Total Environment, Environmental Science: Processes and Impacts, and Climatic Change. We have received significant project funding from major organisations, such as the Natural Environment Research Council (NERC) and the Department of Trade and Industry (DTI).

Our work has been covered widely by mainstream media – with our recent work on abundant wildlife populations at Chernobyl being covered around the world by the likes of Reuters, BBC, The Guardian, CNN, New Scientist, The Washington Post, El Pais and Le Figaro.

Environmental processes and impacts is 1 of our areas of expertise in the Earth and Environmental Sciences research area. Explore the others below.

We're exploring the fundamental changes that created our planet and the long-term and large-scale processes that shaped the Earth's development through time. 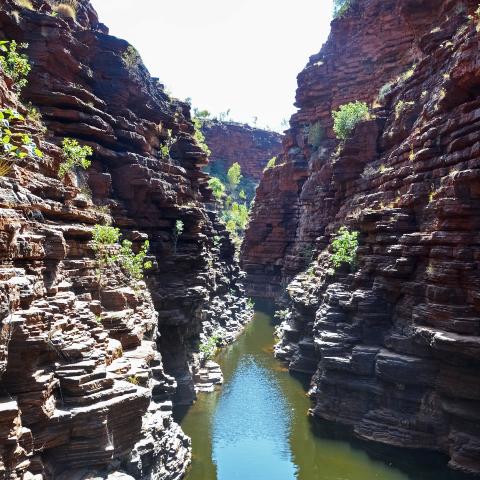 We're exploring how fossil records can help us understand past climates & environments and using this knowledge to effectively predict & model climate change and its impact on the Earth’s ecosystems. Explore our palaeontology and stratigraphy research. 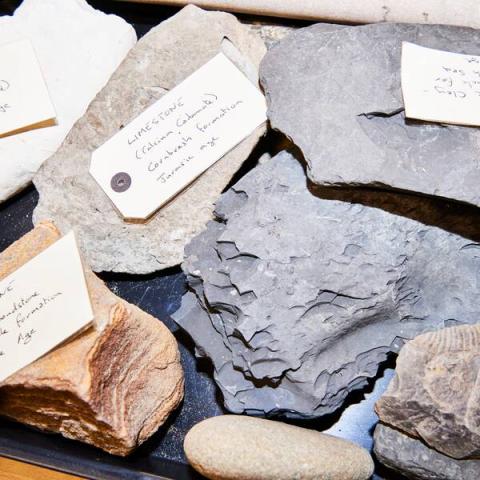 We're researching the causes, impacts, preparation for and management of natural anthropogenic phenomena such as hurricanes, earthquakes, landslides, debris flows, volcanoes and floods. 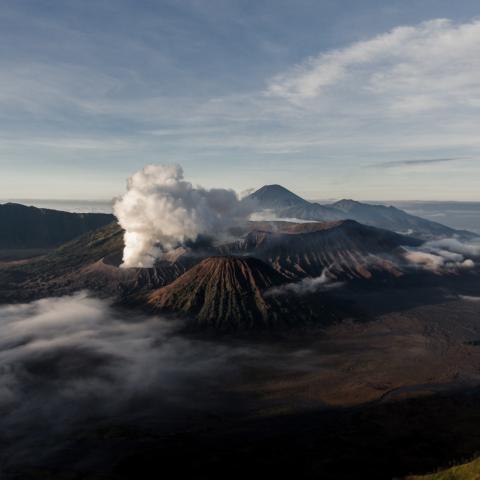 We're researching the investigation and management of natural and manmade hazards to help communities adapt to environmental change.