Explore our work in this area of expertise, one of 4 within our English Literature research

Our research in this area explores representations of time, space and environment in literature and culture from the eighteenth century to the present day.

We explore questions such as the ways landscape and environment shape culture and national identity. We investigate how spatial and environmental theory can be employed to mediate the relationship between collective and individual identify. And we look at how literary texts conceptualise and represent time and space. An investigation of these issues develops original ways of engaging with literature, and new understandings of contemporary debates concerning modernity.

Our work has been published in peer-reviewed journals such as Critique: Studies in Contemporary Fiction. Our researchers are also involved in editorial roles on journals – including Eighth Lamp: the Journal of Ruskin Studies, as well as book series such as Spatial Practices and Place, Memory, Affect. Our research has also formed the basis for monographs with leading academic publishers such as Ashgate, Edinburgh University Press, and Palgrave Macmillan.

We use historicist methodologies, that investigate how the literature and culture of a particular period shaped and was shaped by contextual factors. We also use a range of theoretically informed approaches to literature, including eco-criticism, narratology and spatial theory.

Our researchers are members and active collaborators within a number of international associations and research networks – including The British Association of Contemporary Literary Studies (BACLS), The Materiality of the Trace in Contemporary Literature, South Coast Eighteenth-Century and Romantics Research Group, the Emily Dickinson International Society, and VCologies.

Recent funders for our research include the Arts and Humanities Research Council (AHRC), the Spanish Ministry of Economy, Industry and Competitiveness, the British Academy, and Being Human, the festival of the humanities.

This project explores the early history of Portsmouth’s Polish community — the first such community in the UK. So far, the project has produced a dual-language booklet (Polish/English), website, and an activity sheet for primary school children

Time, space and environment is one of 4 areas of expertise in our English Literature research area. Explore the others below.

We're exploring how bodies shape identity, how the body is presented through performance, and how cultural representations of bodies have changed over time. 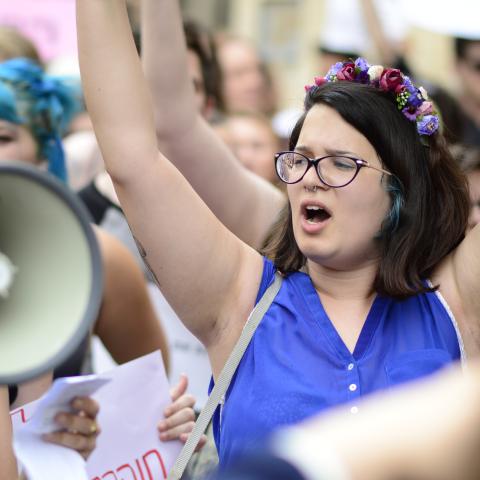 We're examining how communities are formed — and sometimes disintegrated — through the sharing of writing, reading, performance and the literary dissemination of ideas. 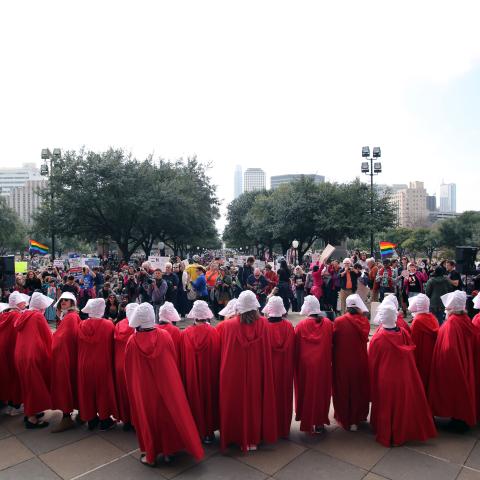 We're studying literature written in or translated into English, from across the globe and within different genres, from the Renaissance to the present.

Centre for Studies in Literature

We're researching the history and culture of the English speaking world through literature.

We're researching a wide range of spatiotemporal areas across literature and culture from the eighteenth century to the present day.