Our Screening Room is an 80-seat lecture theatre, equipped with high-specification audio-visual technology. Our students can book the room to show their films on the large screen or practise presentations. We also use the room to host learning and cultural activities and events for our students, partner organisations and the local community. 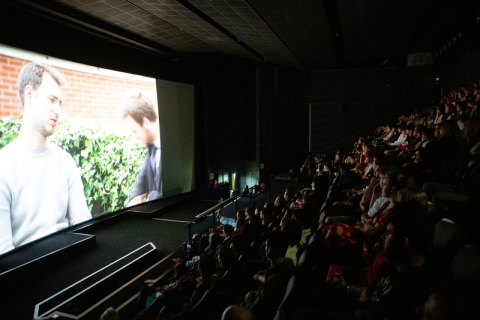 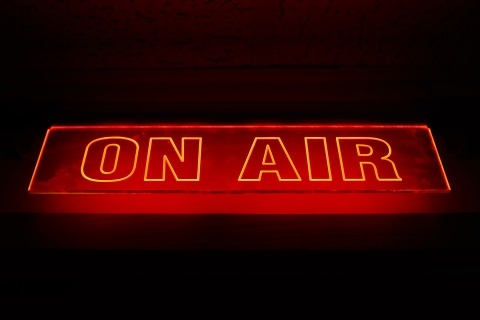 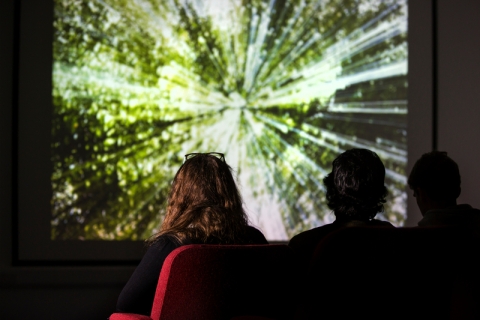 During our annual Graduate Show, final year BA (Hons) Film Production students present their films in the Screening Room before they appear at the British Film Academy in London. The Graduate Show, which is free and open to everyone, showcases the diverse skills of students in our Faculty of Creative and Cultural Industries.

The Portsmouth Film Society uses the Screening Room for weekly showings of classic, independent, animated, archive and documentary films. These events are open to members of the local community who join the society or are ticket holders. Students attend free of charge.

The Screening Room is equipped with high-specification audio-visual technology, including:

Where to find us