Explore our work in gravitational waves, one of our areas of expertise within Cosmology and Astrophysics

We develop increasingly sensitive and efficient techniques to detect gravitational waves from compact binary mergers. This will be especially challenging with future instruments, requiring us to develop innovative novel solutions.

We work on characterising the properties of the observed sources, and inferring the details of the astrophysical environments in which they formed. We also work on understanding the origin and effect of instrumental artefacts in the data recorded by the LIGO detectors, and develop techniques to mitigate their effect.

Our work has significant overlap with other areas of expertise in the Institute of Cosmology and Gravitation (ICG) at the University of Portsmouth:

Our work explores the following topics

The problems and issues that our research seeks to understand include:

These problems require 'data intensive science' and 'big data' solutions. We are experts in time-domain signal processing, and in Bayesian statistics, including Bayesian 'parameter inference'. We've also developed a number of applications using modern machine-learning techniques and are interested in understanding how these can be used in place of more traditional methods.

The gravitational-wave physics group has expertise in a variety of areas of compact binary merger identification and characterization. By combining this expertise with expertise in other areas of the ICG, and the broader University of Portsmouth, we can use our collective strengths to deliver high-impact science.

The data-science training that we provide to our students and post-docs is extremely highly valued in industry, and in academia. People leaving our group with these skills have many options for future direction and to contribute to a wide variety of “big data” problems in the broader world.

We are also keen to leverage the expertise of the public outreach team at the ICG to communicate our science to the general public and inspire the next generation of astronomers. One example of this is a recently funded project between our group and Dr Nic Bonne (a visually impaired astronomer at the ICG) to explain gravitational-wave science using tactile models, an extension of the highly successful “Tactile Universe” project, led by Nic.

See some highlights of our recently published work

Our research into gravitational waves is part of the LIGO Scientific Collaboration (LSC). The LSC is an international group comprising more than 1,200 scientists, in over 100 institutes from 18 countries. As part of the LSC, we're searching for gravitational waves from colliding black holes, neutron stars and other sources, and developing innovative methods for maximising the performance of the LIGO detectors.

We're part of an international collaboration, working on the science case for a future ground-based gravitational-wave detector called the Einstein Telescope. This telescope could probe deeper into the Universe than LIGO, answering questions about the evolution of black holes over cosmological times and looking for hints of physics beyond our current understanding of gravity.

We're a member of the Laser Interferometer Space Antenna (LISA) consortium to enhance knowledge about the beginning, evolution and structure of our universe. LISA is a space-borne gravitational wave observatory used to discover parts of the universe invisible by other means, such as black holes.

We’re involved in the Gravitational-wave Optical Transient Observer (GOTO) which aims to detect optical counterparts to gravitational-wave events when the LIGO and Virgo detectors come back online.

The gravitational-wave physics group has expertise in a variety of areas of compact binary merger identification and characterization. By combining this expertise with expertise in other areas of the ICG, and the broader University of Portsmouth, we can use our collective strengths to deliver high-impact science.

Our researchers in this field

Gravitational waves is one of the 4 areas of expertise within the Cosmology and Astrophysics research area – explore the others here. 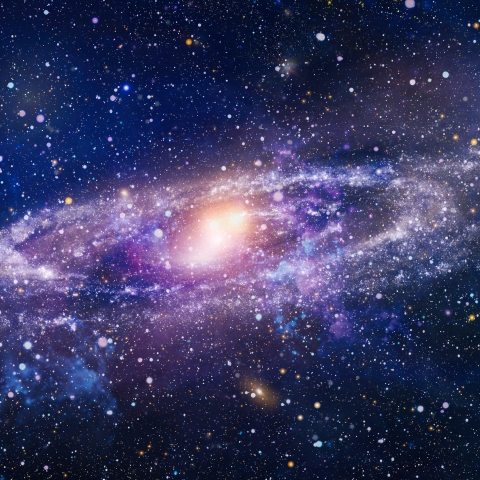 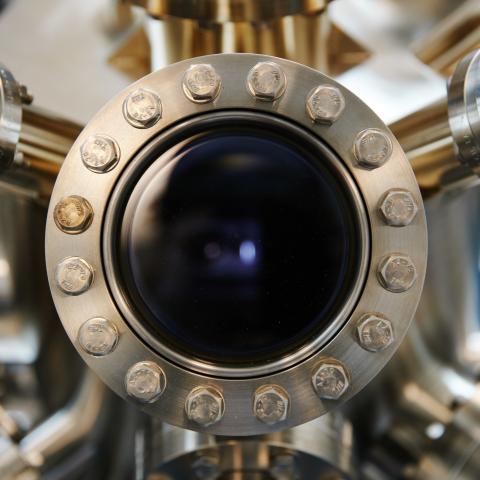 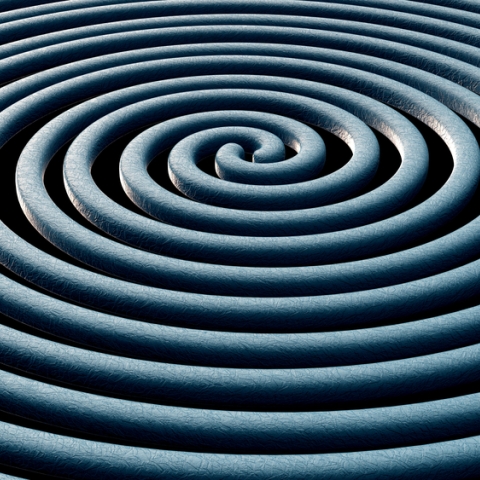 We're exploring the inflation of the very early Universe, the impact of dark energy on its geometry and developing tests to monitor its expansion.

We're studying supernovae and the appearance of distance between Earth and galaxies, and measuring the positions of large-scale structures in the Universe. 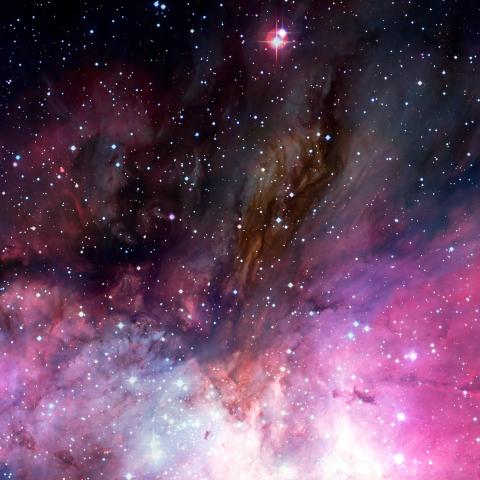 We're working to better understand the basic building blocks of our Universe, the origin of stars, the formation and evolution of galaxies, and stellar population models. Explore our astrophysics research 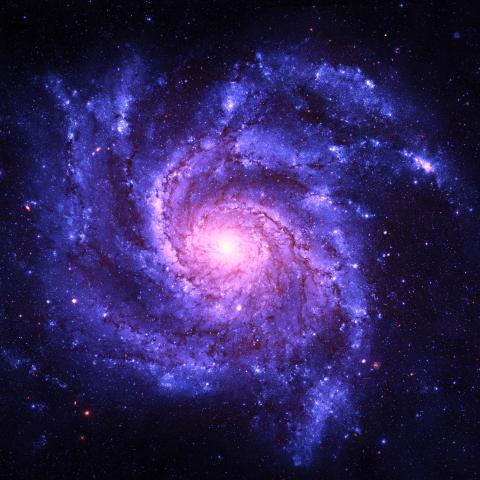