Explore our work in sociolinguistics, one of our areas of expertise in Linguistics

In our sociolinguistics research, we study the ways language can affect, and is affected by, social phenomena. We're exploring the relationship between language and power, the role language ideology plays in social identity, or how language varies according to class, region or ethnicity.

And with social inequalities becoming increasingly marked on a global scale, our research is looking at the ways in which language – particularly English – may contribute to such inequalities, or provide opportunities to overcome them.

A recent area of interest concerns the destabilisation of traditional links between language, nation, and consequently, whether different languages are distinct entities, or forming part of peoples’ semiotic repertoires.

This understanding of language as social practice can play a vital role in countering the resurgence of nationalist and sovereignist rhetoric around the world.

Within our sociolinguistics research, we use qualitative research methods to gain rich and meaningful data relating to the interaction between language and social issues. We also use quantitative approaches – including corpus linguistics – to assist us in the systematic gathering and analysis of large datasets.

Sociolinguistics is 1 of our 6 areas of expertise within our Linguistics research area. Explore the others below.

We're looking at huge datasets of natural language – often many billions of words – to explore how language is used in different regions, genres and situations. 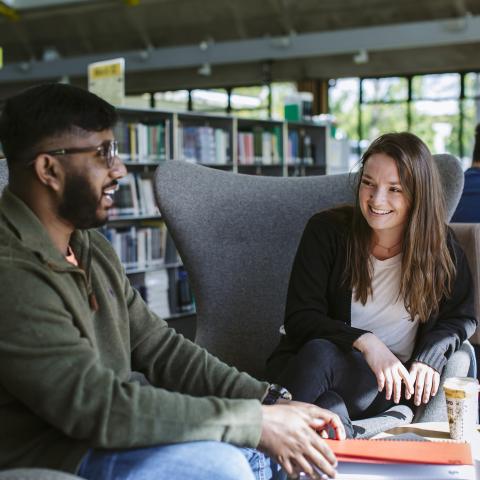 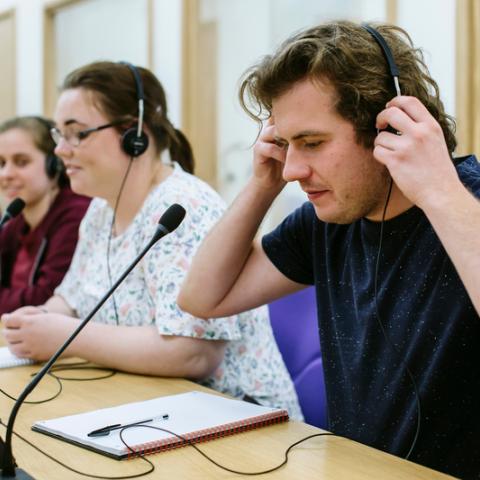 We're researching how ideas, concepts and people are represented through language, and exploring how language is used in real-life contexts. 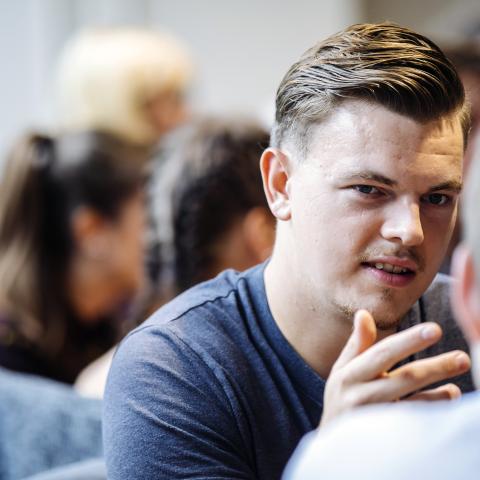 Our research in this area explores how spoken and written language is used in workplaces to develop relationships and achieve institutional objectives. 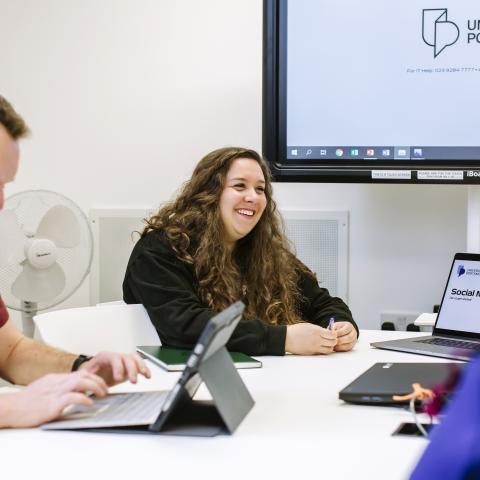 Teaching English to speakers of other languages (TESOL)

We're focusing on the learning and teaching of English as a second or foreign language, in primary, secondary and adult learning contexts. 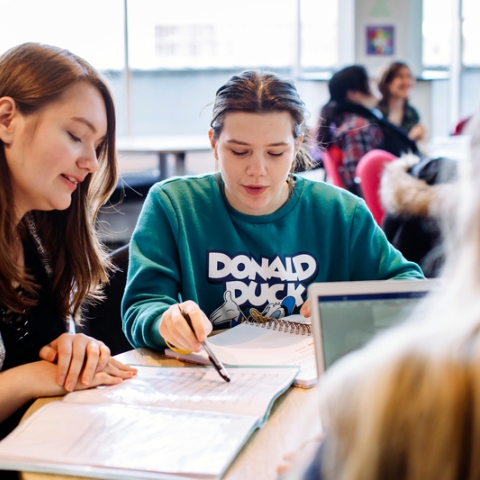 We're researching what happens as speakers and writers cross the boundaries of language systems or transgress the rules within them.