Explore our work in sociology of culture, one of 4 areas of expertise in Sociology

Within our research, we adopt a broad conception of culture, which encompasses both culture in its restrictive sense as the 'popular' or 'cultured' arts, and in its broader sense as a way of life, in which the values and beliefs of particular groups of people are expressed in symbols, rituals, beliefs, practices, representations, objects and artefacts.

By researching culture, we're exploring the symbolic boundaries, identities, conflicts, and modes of being and belonging among dominant and dominated groups – from cosmopolitan global elites, to those experiencing deteriorating living conditions, and those who are on the move as part of the disjunctive global order.

Culture is inextricably linked to power and power relations and culture is a form of capital. We find that those in possession of this cultural capital are more likely to have a say in defining which culture or cultures are prestigious or otherwise – but through our work, we raise the possibility that things do not necessarily have to be as they are and our sociological thinking challenges the seeming fixity of existing social relations.

We're also probing the link between culture and power and confronting issues such as the inequalities between the dominant and the dominated, and considering the ideological function of culture in naturalising them.

We draw on cultural sociological traditions that consider culture to be an independent variable. This focuses on the role played by culture in providing a sense of meaning. This kind of sociology looks at the stories, songs, narratives and myths prevalent in various forms of 'high' and popular culture. Through these, we confront the difficult truths and challenges that we face as human beings. We have a strong tradition of innovative, theoretically-driven and empirical research in the sociology of culture, and our work does not shy away from questions of value, whether ethical, moral or aesthetic.

We also analyse the political economy of culture and cultural industries. We're attentive to the globalisation of culture, asymmetric power relations, the persistence of institutional, gendered and racialised inequalities and forms of violence. We're also attentive to the rise of consumer culture and its environmental consequences, and the ways in which culture is translated and reconfigured, adopted and reimagined, within and across borders.

Funders of our research include the British Academy, The Higher Education Funding Council, The Royal Navy and the Economic and Social Research Council.

Sociology of culture is one of 4 areas of expertise in our Sociology research area. Explore the others below.

We're asking questions around who we are, who is different from us, and who we want to be, to challenge structural violence and reduce inequality. 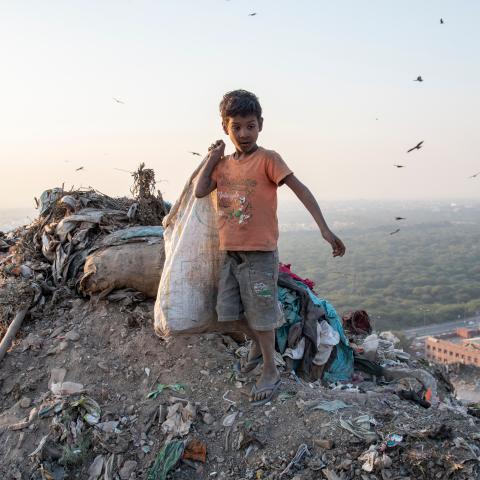 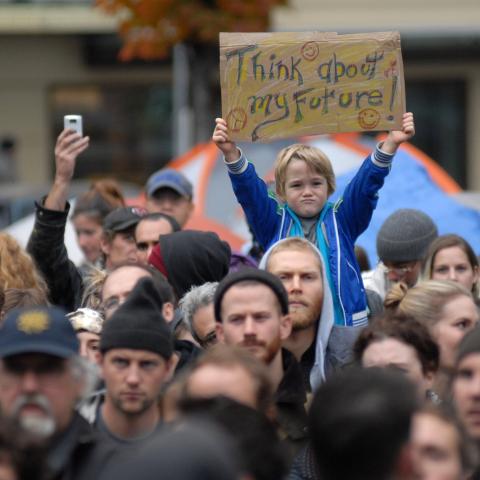 We're investigating the different methods, tools, and techniques for studying social phenomena and generating information and data about all aspects of social life. 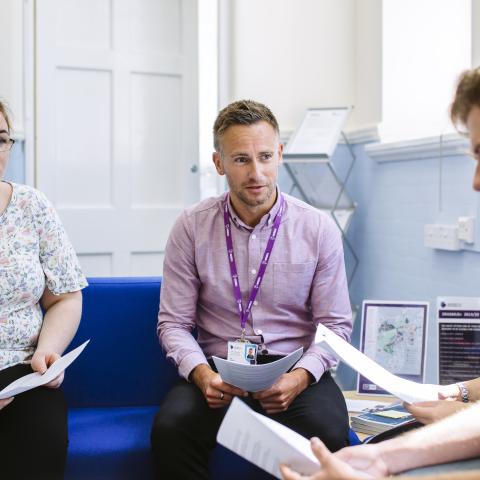 We're researching issues around citizenship and why people are considered to belong within certain nation-states.