Laws making it more difficult to vote are being introduced around the democratic world, an expert says.

Attempts to stop voters getting to polling stations, increase waiting times to place a ballot or add restrictions on who can vote are becoming issues in democracies around the world.

Techniques vary, but the intention is the same – to make voting more difficult. In the recent US midterm elections, lines at polling stations in the US state of Georgia, left citizens queueing for hours, often without access to seating or water, following the introduction of new rules.

Under those laws, the number of places where people could drop off their ballots was reduced, and their opening times restricted. For instance, the number of drop boxes in four counties in Georgia with high numbers of African-American residents was cut from 107 to 25.

Voter suppression has a long history in the United States that stretches back to colonial times. Last year, the American Civil Liberties Union said that more than 48 states have recently tried to introduce more than 400 anti-voter bills. Efforts to suppress voting rights included voter ID laws, similar to the UK’s Election Act 2022. Other measures mentioned included purging voter rolls at district level and what it called systemic disenfranchisement aimed to “disproportionately impact people of colour, students, older people, and people with disabilities”.

Over the past two years, US states have passed 28 bills increasing election crime legislation. Conspiracy stories of a stolen election, fuelled by Republican lawmakers after President Donald Trump lost the 2020 presidential election gave many of these laws momentum.

Georgia’s state-wide investigative agency, for example, has been given subpoena powers to seize election-related documents, while New Hampshire’s state attorney general is required to investigate any allegations of election fraud by election officials. And it is not just officials that are being targeted. In South Carolina, fraudulent voting or incorrectly registering to vote has become a felony with a prison sentence of up to five years.

Electoral rights for US citizens were enshrined in the Voting Rights Act (1965). The act, signed into law by President Lyndon Johnson, was inspired by the civil rights movement campaign that culminated in Martin Luther King Jr.’s historic march between Selma and Montgomery, Alabama. The Voting Rights Act made it unlawful for local, state or federal governments to impede people voting due to their ethnicity or colour. But over the last decade, after a number of Supreme Court rulings, the act has been weakened. This has allowed states to pass election laws without first clearing them with the Supreme Court.

But it’s not just the US which has been changing its rules on voting. The UK’s Elections Act 2022, which became law in April, is likely to have a substantial impact on voting habits. Arguably, the most significant is that voters will now need to produce photo ID from a short list when they vote in British general elections and English local elections. The government estimates those without the necessary photo ID are around 2% of the population, critics say that it is nearer 6%.

The British government claimed that such measures will protect voters from electoral fraud and “protect the integrity of democracy in the UK”. But some local election officers are worried by the speed the government is implementing these changes. This, along with lack of clarity over the rules, have led to concern that thousands of people could be disenfranchised and that election results could be challenged in courts.

The UK government hopes that the provision of a free elector ID card will be enough to avoid what it estimated to be 2.1 million people who lack the necessary identification from being disenfranchised. But researchers have identified problems in the US with the provision of a similar type of free ID card, including long distances of travel required to get them.

Lloyd Russell-Moyle, a Labour MP for Brighton, said that the type of government-accepted ID excluded young voters. He argued that there was a clear element of voter suppression, while Baroness Natalie Bennett called the Election Act “voter suppression straight out of the American right’s playbook”.

And it’s not just in the northern hemisphere where voter suppression is on the agenda. In the recent Brazilian elections between incumbent President Jair Bolsonaro and challenger Luiz Inácio Lula da Silva, federal highway police (PRF) were accused of suppressing supporters of Lula through increasing numbers of roadside searches on election day. The PRF, an organisation close to Bolsonaro, had set up roadblocks in areas where Lula had considerable backing. These operations, according to the PRF, were to “guarantee the mobility, safety and fight crime on federal highways”.

Brazil’s senior election chief Alexandre de Moraes ordered the PRF to cease all vehicle searches, which had increased by 80% , until the election was over. According to reports, the PRF had stopped over 550 public buses as it claimed Moraes’ order did not apply to all federal highway operations.

This was the latest attempt by Bolsonaro to undermine democratic institutions. Echoing Trump’s claims, Bolsonaro repeatedly alleged voter fraud and attacked the judiciary in order to strengthen his own position. Other reports have accused Bolsonaro of “promoting the large scale militarisation of his government and public distrust in the voting system”. Having lost the election, it is still unclear whether Bolsonaro will concede to his opponent.

And there’s other potential threats ahead. In the US midterms while there was a widespread pushback against “election denier” candidates who spoke about reforming the US voting system and argued falsely that the last presidential election was “stolen”, significantly some are taking office. These include the secretaries of state in Alabama, Indiana and Wyoming, who are likely to be the top election administrators in each state. These newly elected officials will be in powerful positions to oversee and reject ballots.

Any government, no matter the ideological persuasion, that deliberately excludes its potential opponents, risks undermining a nation’s democracy. Sadly, it appears that many sitting politicians around the globe appear not to care about that.

Dafydd Townley is a Teaching Fellow in the School of Strategy, Marketing & Innovation in the Faculty of Business & Law.

US midterms: what the result means for US backing of the Ukraine war

Election of moderate rather than Trump Republicans makes a change in Ukraine policy less likely. 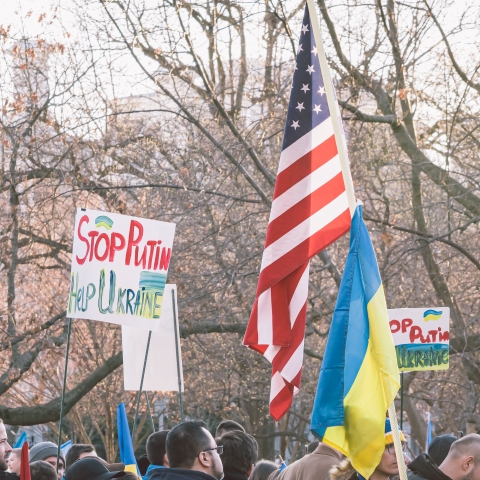 Inflation - the supermarket business model is too fragile to shield customers

There have recently been warnings of “apocalyptic” costs, and a declaration that the “era of cheap food” is over 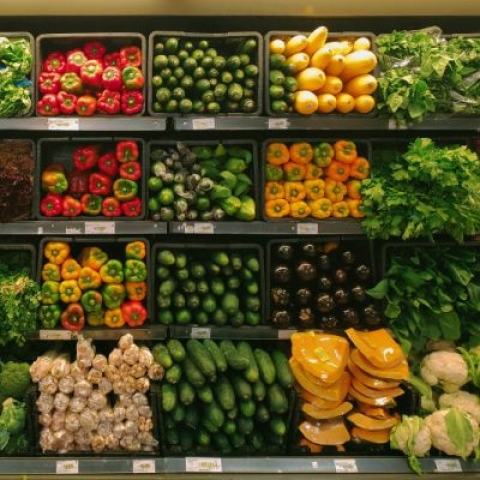 For the first time since records began, there are more job vacancies in the UK than unemployed people, according to the latest monthly labour market figures 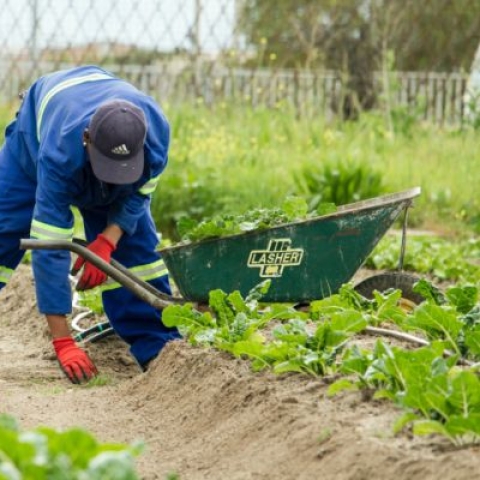 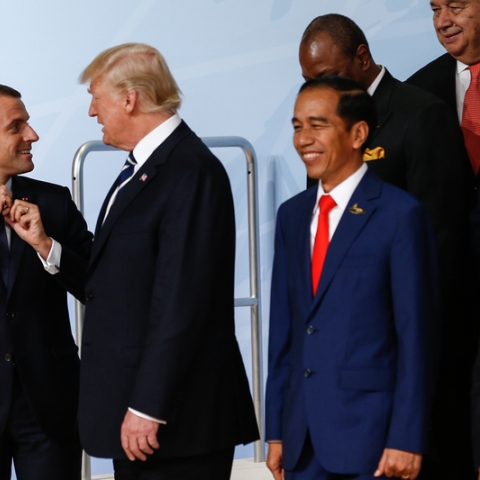