Young burglars are driven by a desire for excitement when they initially commit crime, new research from the University of Portsmouth has found.

The paper published today highlights the importance of positive emotion in the initial decisions to commit crime which drive the young person into habitual offending.

Researchers compared findings from younger (average age 20) with older, experienced residential burglars (average age 39) after they completed a ‘virtual burglary’ where participants use a simulated environment to choose and burgle a property. They were asked to ‘think aloud’ during the re-enactment and then were interviewed by researchers.

Participants were asked about the days and hours before the burglary to try and establish the processes that led them to be involved in the first place.

Dr Claire Nee, Reader in Forensic Psychology, who led the research, said: “It’s important to understand under what circumstances young people make that initial decision to commit a crime, so we can think about intervention. The role of emotion in driving the desire to commit crime is a much neglected area and our research indicates it could be key to stopping it in its tracks. The excitement drives the initial spate of offending, but skill and financial reward quickly take over resulting in habitual offending.

What really struck me about the research is how young offenders can’t identify a clear initial decision to commit a burglary – it’s just part of the ‘flow’ of what they’re doing with their adolescent comrades.

The research shows that offenders tended to drift into crime rather than any distinct turning point. Offending was often considered an integral and almost inevitable part of participants’ lifestyles.

One young burglar said: “Like where I’m from… that’s what it’s like, it’s crime, like, that’s the norm.” An adult burglar expressed similar sentiments: “I was just born on the streets… that’s what people do.”

The research discovered a pattern which shows that initiation into burglary is linked originally to the desire for excitement and the ‘thrill’ of committing the offence, but this thrill reduces once the offender has repeatedly committed a crime.

Having completed one burglary, offenders became motivated by the experience of making quick, easy money. One participant said: “I just had so much money and I was thinking, wow, is this what 10 minutes of work is.”

Dr Nee said: “It is fascinating to explore the stages of a criminal’s career, so we can see what motivates them at the start, what continues to motivate them, and how we might be able to intervene.”

The paper is published in the British Journal of Criminology. 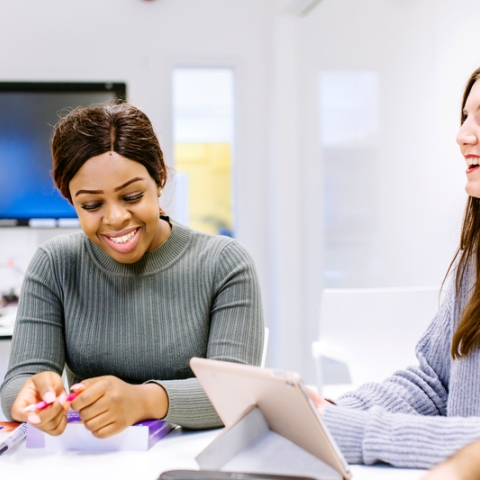