An international study involving researchers from the University of Portsmouth, which discovered a new great ape species in Indonesia, has been nominated for the ‘Breakthrough study of the year’ by the influential magazine Science.

The study is nominated together with 11 other projects from around the world as the most significant scientific discovery, development, or trend in 2017, and it needs your votes.

Dr Marina Davila Ross, a Reader in Comparative Psychology, was part of the team that discovered the new species called Tapanuli orangutan (Pongo tapanuliensis). The new orangutan species, is endemic to the three Tapanuli districts of North Sumatra, and occurs in roughly 1,100 km2 of upland forest in the Batang Toru Ecosystem.

You can vote for Marina’s study as your favourite breakthrough from the list of candidates on the Science website by 3 December.

We're exploring topics from child development of social skills to eye witness testimony, and from the evolution of primate facial expressions to factors affecting drug use. Explore our psychology research. 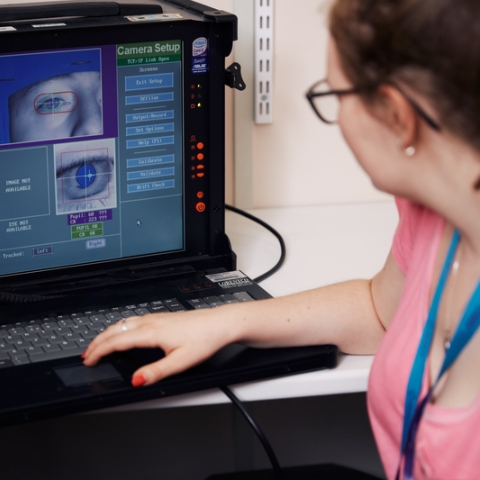