Eloise Hill, from the University of Portsmouth, has had her story on Sarah's Law picked up by national media

A University of Portsmouth journalism student has had her story about the controversial Sarah’s Law picked up by national media.

The story by Eloise Hill (pictured above) reached headlines today after being picked up by the Press Association and sent out to all UK national newspapers, radio and TV stations.

The third year undergraduate had been tasked by her journalism lecturer, Paul Foster, to write a news feature based on Freedom of Information responses he had received about the ‘Sarah's Law’ scheme.

Officially known as the Child Sex Offender Disclosure Scheme, it allows anyone to ask their local police force if someone has a record of committing crimes against children.

Eloise did extremely well in analysing the figures, then tracking down sources and writing it up. It was a great first-hand experience of investigative journalism.

Paul Foster, Lecturer in the School of Film, Media and Communication

The FoI requests - sent to police forces across the UK - revealed there had been 16,900 applications to the Sarah’s Law scheme since it began in 2011, with 1,400 parents being told that an individual with access to their child or children is a sex offender.

Paul, who joined the country’s top-performing undergraduate journalism course last summer, said: ‘This was a great example of what we do here at Portsmouth. We want our journalism students to push the boundaries and get themselves published locally and nationally.

‘This wasn’t an easy task - it can be a real challenge dealing with huge amounts of data like this. But Eloise did extremely well in analysing the figures, then tracking down sources and writing it up. It was a great first-hand experience of investigative journalism.’

For two years running, the University of Portsmouth journalism course has won the award for the best-performing NCTJ-accredited undergraduate course. 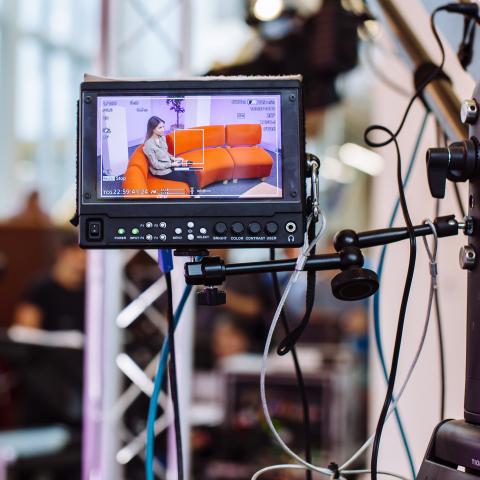