Patrick Masters delves into the story of the legendary Templars separating fact from fiction.

On Christmas Day, 1119, the king of Jerusalem, Baldwin II persuaded a group of French knights led by Hugh de Payne II to save their souls by protecting pilgrims travelling the Holy Land. And so the Order of the Knights Templar was formed.

This revolutionary order of knights lived as monks and took vows of poverty and chastity, but these were monks with a difference – they would take up arms as knights to protect the civilians using the dangerous roads of the newly conquered Kingdom of Jerusalem. From these humble beginnings, the order would grow to become one of the premier Christian military forces of the Crusades.

Over the next 900 years, these warrior monks would become associated with the Holy Grail, the Freemasons and the occult. But are any of these associations true, or are they just baseless myth?

The Crusades ended in 1291 after the Christian capital of Acre fell to the Mameluke forces of Egypt and the Templars found themselves redundant. Despite their wealth and European holdings, their reason for existence had been to wage war in defence of the Holy Land.

But the French king Philip IV was in debt to the Templar order and, with the Holy land lost, he capitalised on their vulnerability and had the Templars arrested in France on Friday October 13, 1307 in a dawn raid on their Paris Temple and residences. In 1312, the order was abolished by papal decree and in 1314 the last grand-master, Jacque de Molay, was burned at the stake in Paris with three other Templars. With the order destroyed, any surviving former members joined other orders or monasteries.

Despite the arrests and charges of heresy being laid against the order, a document known as the Chinon Parchment was found in 2001 in the Vatican’s archives which documents that the Templars were, in fact, exonerated by the Catholic Church in 1312. But, despite clearing them of heresy, Pope Clement ordered that they be disbanded.

Appropriation of a legend

The suppression of the Templars meant that there was nobody to safeguard their legacy. Since then, the order has been appropriated by other organisations – most notably as ancestors to the Masonic order in the 18th century and, more recently, by right-wing extremist groups such as the Knights Templar-UK and mass-murdering terrorist Anders Behring Breivik.

The Knights Templar’s association with Freemasonry is not so much a myth as it was a marketing campaign by 18th-century Freemasons to appeal to the aristocracy. Historian Frank Sanello explained in his 2003 book, The Knights Templars: God’s Warriors, the Devil’s Bankers, that initially it was Andrew Ramsey, a senior French Freemason of the era, who first made the link between the Freemasons and the Crusader knights.

The Knights Templar had actually been mythologised in popular culture as early as the 13th century in the Grail epic Parzival by German knight and poet Wolfram von Eschenbach. In this Grail epic, the Knights Templar were included in the story as the guardians of the Grail. After the order’s sudden fall, these warrior monks became associated with conspiracies and the occult.

For some, a mystery still surrounds the fate of the Templar fortune (which was in reality seized by Phillip IV, with the majority of their property redistributed to the Hospitallers) and the Templar confessions (extracted under torture) to worshipping an idol dubbed Baphomet. The link between the Templars and the occult would resurface again in the 16th century in Henry Agrippa’s book De Occulta Philosophia.

These warrior monks would become associated with the Holy Grail, the Freemasons and the occult. But are any of these associations true, or are they just baseless myth?

Modern fiction continues to draw upon the widespread mysteries and fanciful theories. These mythical associations are key themes for many popular works of fiction, such as Dan Brown’s The Da Vinci Code in which the Templars guard the Grail. The Templar myth has also found its way into the digital gaming format in the globally successful Assassin’s Creed franchise, in which the player must assassinate a villainous Templar.

Nine centuries after they were formed, the Templars remain the most iconic and infamous order of knights from the Crusades. The Templar legacy has grown beyond their medieval military role and the name has become synonymous with the occult, conspiracies, the Holy Grail and the Freemasons. But these are all false narratives – fantastical, but misleading.

The real legacy of the Templars remains with the Portuguese Order of Knights, Ordem dos Cavaleiros de Nosso Senhor Jesus Cristo(Order of the Knights of Jesus Christ). This order was created by King Diniz in 1319 with Papal permission due to the prominent role the Templars played in establishing the kingdom of Portugal. The new knighthood even moved into the Templars’ former headquarters at Tomar.

For historian Micheal Haag, this new order “was the Templars under another name” – but it pledged obedience to the king of Portugal and not the Pope like their Templar predecessors.

And so the essence of the Templar’s successors still exists today as a Portuguese order of merit for outstanding service – and the Templar myth continues to provide a rich source of inspiration for artistic endeavours. 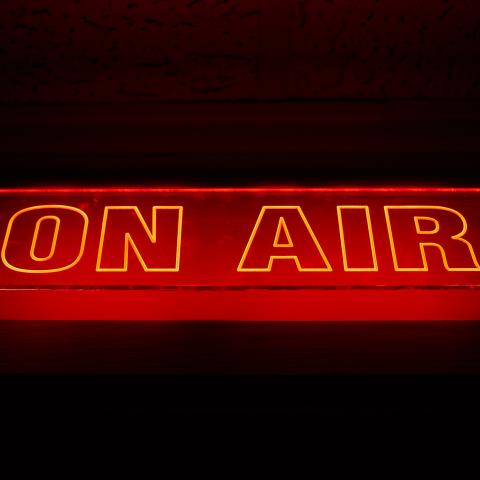