Mangrove forests play a vital role in the health of our planet. The trees and shrubs absorb a substantial amount of greenhouse gas emissions, help protect communities from rising sea levels, and act as nurseries for baby fish.

These coastal forests are the second most carbon rich ecosystem in the world, being able to store more than 1,000 tons of carbon in just one hectare; that’s about the size of a football pitch. They do this by capturing the chemical element from the air and storing it in leaves, branches, trunks and roots.

But despite environmental efforts to prevent the loss of these important ecosystems, they are still at risk. A new study, by the University of Portsmouth and facilitated by research organisation Operation Wallacea, has revealed how the stored carbon from atmospheric CO2 in large woody debris is processed by organisms. The findings suggest climate change can significantly impact this ‘blue carbon’ system.

Scientists from the University of Portsmouth analysed large woody debris (LWD) in four mangrove forests in Indonesia’s Wakatobi National Park with differing intertidal zones. Each survey area had up to 8 sections (transects) - each revealing their own way of processing carbon.

In the upper reaches of the ecosystem, closer to land, the team discovered organisms typically found in tropical rainforests are breaking down fallen wood. These include fungi, beetle larvae, and termites. Further towards the ocean, the LWD is being degraded more quickly by worm-like clams with calcium carbonate shells, known as shipworms.

Two consequences of climate change can affect the delicate process of fixed-carbon degradation in the mangrove forest. The first being rising sea levels, as the carbon cycle is driven by tidal elevation. The second is an increase in ocean acidity caused by rising CO2 in the atmosphere, which can dissolve the shells of the marine organisms degrading the wood in the lower reaches.

Lead author of the study, Dr Ian Hendy from the University of Portsmouth’s School of Biological Sciences, said: “This data highlights the delicate balance between wood-biodegrading organisms and fallen mangrove wood. Mangrove forests are crucial to mitigating climate change, and alterations to the breakdown of fallen wood in the forests will change the above-ground carbon cycles which may have an effect on mangrove carbon stores”.

Dr Hendy and his team now have their sights set on taking part in large-scale mangrove forest restoration in Mexico. The joint biodiversity initiative rePLANET is working exclusively with a group of scientists at Portsmouth, Brighton, Singapore, and CINESTAV to fund a series of PhD projects examining the innovative approaches being taken to preserve and protect forests.

Dr Simon Cragg, Professor of Marine Zoology in the School of Biological Science

“The team's goal now is to use the findings from this study to guide large-scale restoration of mangrove forests across the globe”, added the study’s co-author, Dr Simon Cragg from the University of Portsmouth.

The ‘Biodegraders of Large Woody Debris Across a Tidal Gradient in an Indonesian Mangrove Ecosystem’ study, published in Frontiers in Forests and Global Change, was supported by experts from the University of Plymouth, Brighton University, the Eden Project, UK Centre for Ecology & Hydrology, and Estonian University of Life Sciences.

Our research examines the changing environment and how to avoid crises in the future. Find out more about our physical and human geography research. 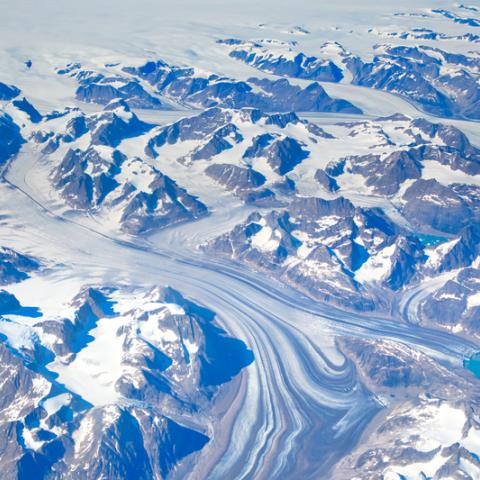 Find the Geography and Environmental Science course for you 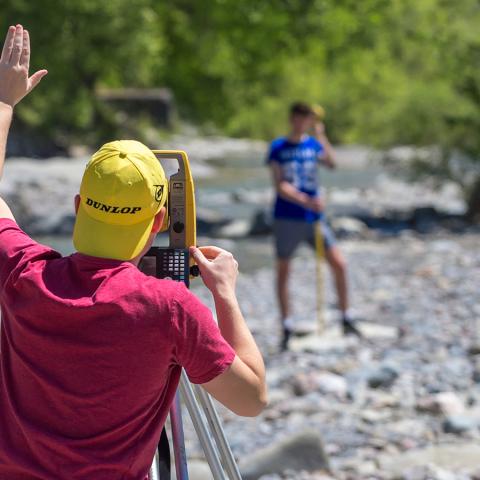