School of Sport, Health and Exercise Science Faculty of Science and Health Health and Wellbeing

Women’s football in England is facing an unprecedented threat due to the Covid-19 pandemic according to new research.

Although the suspension of elite football in England has been applied evenly to both men’s and women’s competitions, there will be deeper and more far-reaching consequences for the women’s game.

The researchers call for swift and decisive action to protect the future of the sport in the face of an existential threat.

Their study is in Managing Sport and Leisure.

Sport is one of the last bastions of assumed male dominance and, in football, this culture is costing the sport a lot of skills and people.

According to lead author Dr Beth Clarkson, at the University of Portsmouth, even before the pandemic, elite women’s football was facing poor pitches, low wages and conditions far behind men’s clubs.

She said: “History has shown that at times of financial insecurity, clubs and the Football Association have cut investment to the women’s game. So, given the historical devaluation of women’s football, there is a danger that recent advances in women’s football may be lost and progress set back decades.”

The study identifies a number of steps that should be taken by clubs and the Football Association to protect the future of women’s football in England including:

Dr Clarkson said: “It is important that the community of women’s football supporters remain ardent in their support of the game and act as visible advocates for women’s football to show the FA and parent clubs that there is a sustained demand for the game. We need a coalition of advocates from industry, communities, and academics to all work together.” 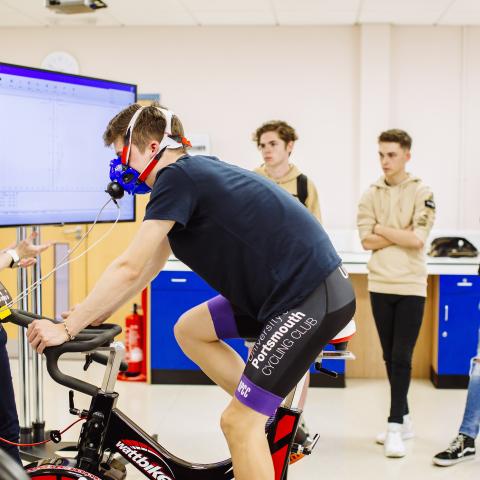 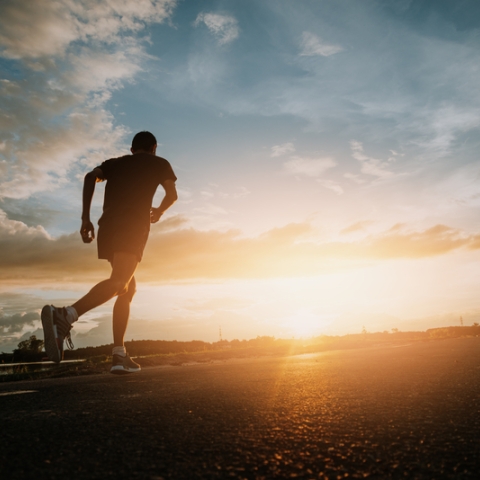