Explore our work in green infrastructures, one of our areas of expertise in Architecture, Interiors and Urbanism

Our urban population is growing at an unprecedented rate. Almost half of the world's people now live in cities, and this is set to rise even higher.

But when cities are directly responsible for environmental degradation — nearly 80% of all CO2 emissions are generated in them — the challenges to sustainability are significant.

We're investigating the methods, systems and policies needed to plan cities that can be both liveable for humans, while not resulting in further decline to the planet's ecological vitality.

Our research looks at how we can plan our cities so that green spaces — such as parks and open urban areas — and blue spaces — such as waterfront areas, rivers and marinas — are adequately and effectively distributed.

It's also focusing on the growing need to plan new infrastructure in balance with nature, and asking how green infrastructure can support humans and animals in urban areas, as well as effectively delivering the benefits of nature in cities.

We work alongside a network of contacts and organisations, in order to co-create and develop projects that are both theoretically informed and of practical application. Recent funders include the JPI Urban Europe and the British Academy.

Green infrastructures is one of our 8 areas of research expertise in Architecture, Interiors and Urbanism – explore the other 7 below.

Through our research, we're re-thinking the way we build cities, to better react to environmental issues and challenges, such as climate change. 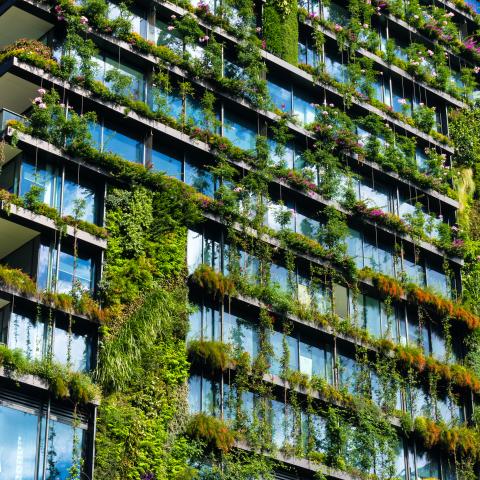 We're looking at how architecture, community and creative technologies can play a role in enhancing historic environments. 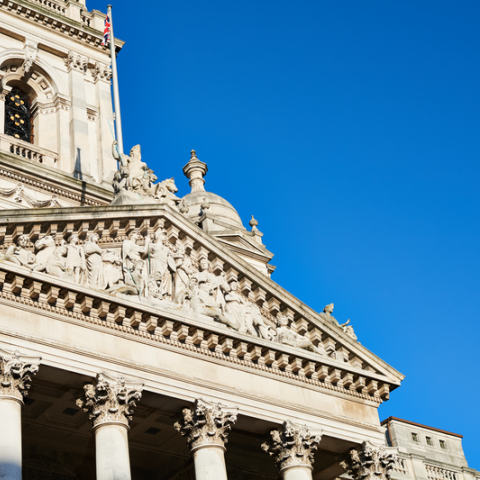 We're investigating how architects and designers might rethink the way they approach interior spaces, by exploring how buildings are used by people. 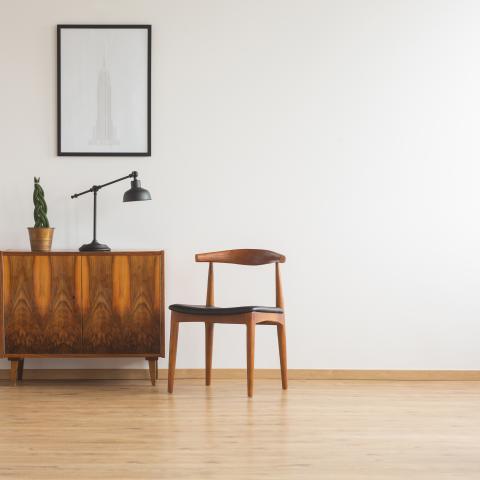 We're exploring the models, technology and policies that can guide governments and planners to develop sustainable cities. 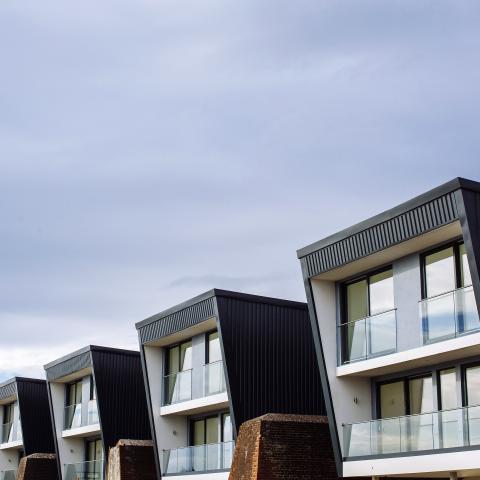 We're studying the integration of digital technology and new technologies in architectural planning, urban planning, and sustainability – and how they can impact future design processes. 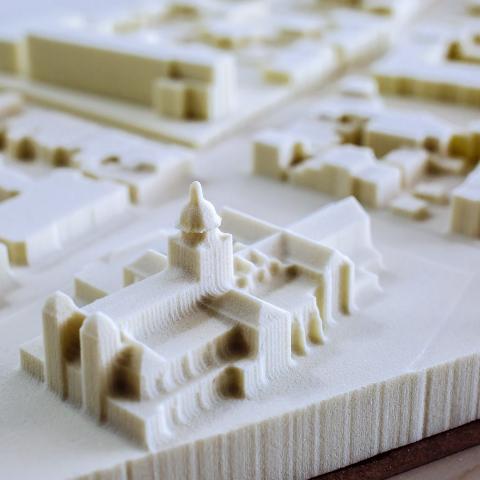