Explore our work in Russian studies, one of our 5 areas of expertise in Area Studies

We're considering the history and politics of Russia, and the former soviet states in the 20th and 21st centuries, as well as their external relations.

Through our research, we're learning about the issues on the EU's eastern borders, and how the UK and EU should react. Presentations have been made to DSTL (MOD) on Russian Politics and Foreign Policy.

We've been teaching and researching on Russia for over 40 years. We have partner links with Kazan University in Tatarstan, Russia, and cooperation with colleagues in St Petersburg University. We're also members of the EU-Russia research network.

We've been featured in interviews on BBC News, Meridian Today, and over 100 local and national newspapers following the Novichock poisoning of the Skrypals. Our work has been published in the Journal of Contemporary European Studies, and Perspectives on European Politics.

Our work has been funded by the European Commission, for Jean Monnet Centre of Excellence to support project on EU’s eastern external relations.

We use qualitative research methods, typically analysis of written sources, and interviews where possible.

Russian studies is one of 5 areas of expertise within our Area Studies research – explore the others below.

We're building knowledge on conflict in West Africa, with a particular focus on issues in the West African Sahel. 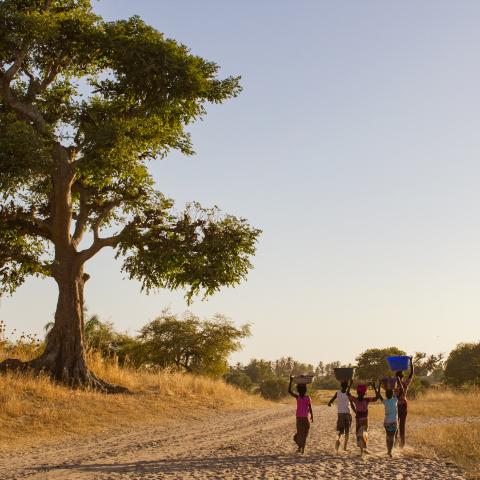 We're exploring questions around the powers of the state, and the fight for civil rights in and beyond the context of US politics and society. 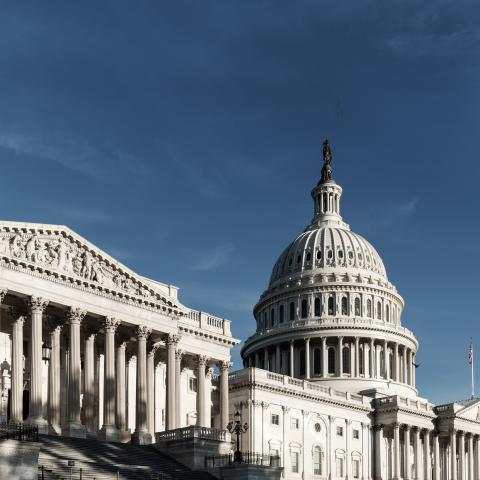 We're studying societal change, the institutional and legal dynamics of the EU and its member states, and Europe’s global political role. 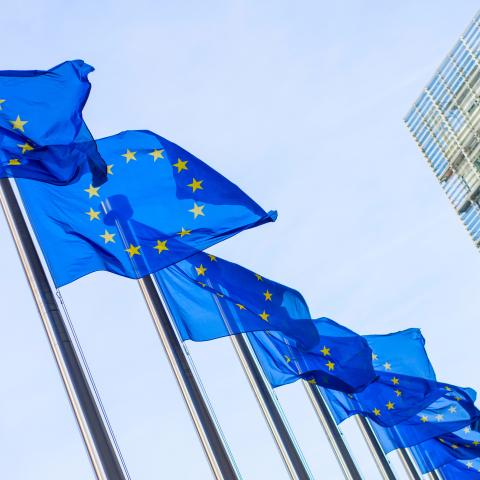 Through our research, we're exploring the politics of France and French-speaking countries in the world. 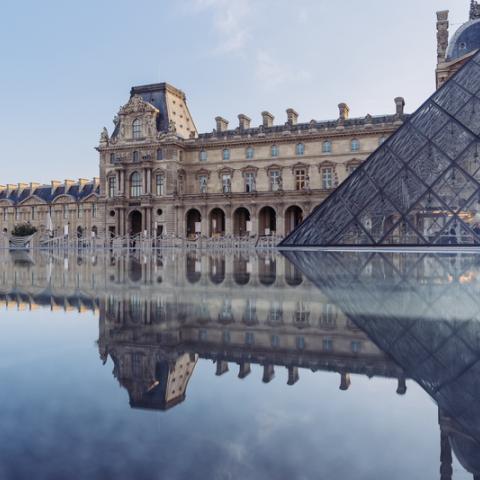 Our research is located in the disciplinary field of sociology and the interdisciplinary domain of social theory. Find out more

We're researching issues around citizenship and why people are considered to belong within certain nation-states.

We're researching the complex reality of the struggles over the meaning of security, citizenship and rights.

Interested in a PhD in Area Studies & International Development?