The project set out to explore the impact of the 1998 Saint Malo agreement between Britain and France on Franco-British cooperation in Africa. Its aims were:

To assess the extent to which this new policy of joint or 'bilateral' cooperation between Britain and France in sub-Saharan Africa has been implemented;To analyse, using a theoretical framework, the causal factors and constraints which have militated in favour of and against the introduction and implementation of this collaborative agenda;To examine whether this and similar bilateral models can serve as a complement to traditional unilateral and multilateral approaches to Africa's challenges.

View the Project Executive Report, which was presented at Chatham House on 28 June 2010: Punching Below Their Weight? Critical Reflections on Anglo-French Cooperation.

A follow-up project on The EU Common Foreign and Security Policy in Africa is being planned.

Read more about the projects we're working on, and those which we've recently completed – and find out how they're making a difference. 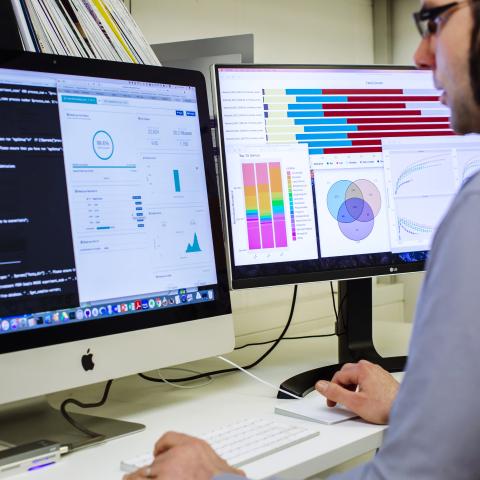 From enzyme innovation to observing the cosmos, discover where our research takes place. 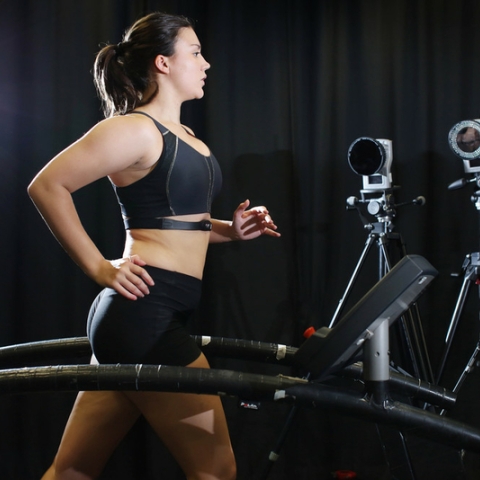 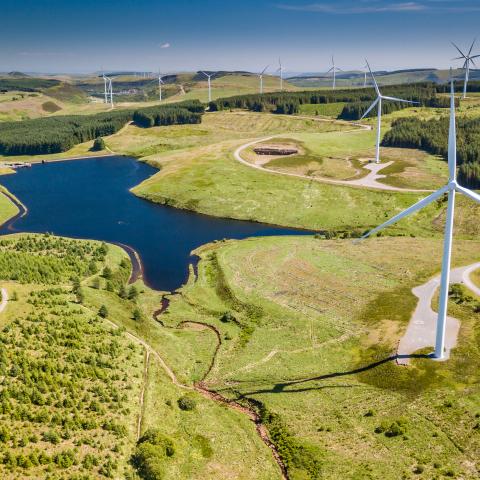