Sweden is considering a deal to send foreign prisoners to jails in other countries – but is this just a way of getting rid of unwanted foreign criminals?

Sweden has a new government after weeks of political horse-trading following the the election in September. Ulf Kristersson’s Moderates will lead a centre-right coalition with the Christian Democrats and the Liberals. But it will govern with support from the Sweden Democrats, who won a fifth of votes in recent polls.

Under the leadership of Jimmie Åkesson, the Sweden Democrats has managed to move away from its racist and violent image and gained no less than 20.5% of the popular vote. And, as expected given the Sweden Democrats’ policy platform, immigration, law and order and the Swedish penal system are high on the new government’s agenda.

According to a statement of government policy published on October 18, the “possibility of renting prison places abroad will be investigated”.

At the time, ethics of the deal were questioned by European scholars, but it suited both countries. For Norway it helped solve the political problem of the country’s notorious prison “waiting list”. The Netherlands, meanwhile, found a new use for its empty prisons after a decade during which the country’s own prison population had fallen steadily.

The Dutch had a similar deal with Belgium through which some 650 prisoners spent part of their sentence at a prison in the southern city of Tilburg, close to the Belgian border. The prison was closed down in 2016. Now there are rising numbers of Dutch prisoners in Belgian jails.

Earlier this year, the Danish government signed a deal worth €15 million (£13.1 million) a year to farm out 300 prisoners to a dedicated prison in Kosovo to ease capacity issues in the Danish prison system.

This latter deal is different and more disturbing. While Norway and the Netherlands have, at least to a good degree, similar prison cultures, and Belgium and the Netherlands are next door, in this deal between Denmark and Kosovo neither is the case.

The World Organisation Against Torture (OMCT) has raised a red flag against the Denmark Kosovo prison deal as it sees it as discriminatory against foreign nationals. It sharply criticised Denmark for carelessly outsourcing its human rights obligations.

The European Prison Observatory, and the IRTC (International Rehabilition Council for Torture Victims) have voiced similar concerns. But at present the deal does seem set to go ahead.

In 2017, I warned against a dystopian future in which prisoners, in particular foreign national prisoners, could become commodified to serve as bodies for transfer, not for their rehabilitation but simply for removal and storage by the lowest bidder.

The Norway prison deal and the Belgian prison deal would not necessarily qualify as such. After all, those prisoners who came from Norway and those who came from Belgium to the Netherlands, were quite positive about their experience. But the Denmark deal in all likelihood would fall into this removal and storage category.

This leaves Sweden with a choice, should it press ahead with the Sweden Democrats’ plans. It could emulate the Norway prison deal to seek excellent provision elsewhere for some of its prison population. Or, like Denmark, it could engage in a distasteful race to the bottom by renting cheap cells elsewhere for its unwanted foreign national prisoners.

In 2013, sociologist Vanessa Barker identified what she called a “Janus-faced regime” in relation to the Swedish state. That is, extensive and generous for those who “belong” but intrusive and brutal for those who don’t.

There’s a danger that Sweden will seek to set up more radical – perhaps even grotesque – practices of exclusion against certain foreign nationals. Talk of a prison deal of the nature recently hinted at by the people now taking power in Sweden should be seen in this light – and, in my view, condemned.

Francis Pakes is a Professor in Criminology at the School of Criminology and Criminal Justice in the Faculty of Humanities and Social Sciences. 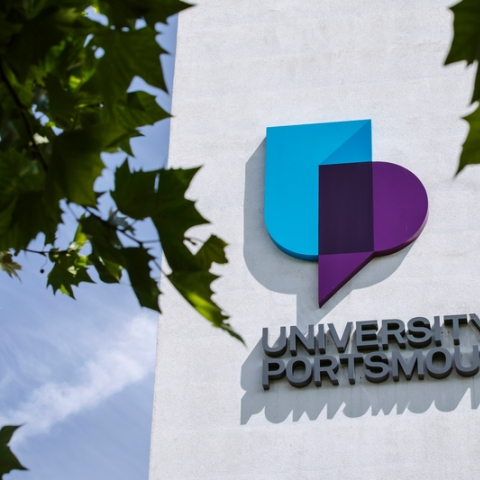 How multinationals avoid taxes in Africa and what should change 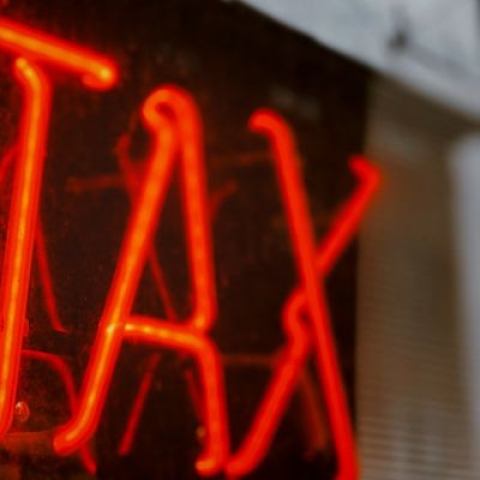 Canada’s trucker protest: An epic security failure or a triumph of democratic freedom? 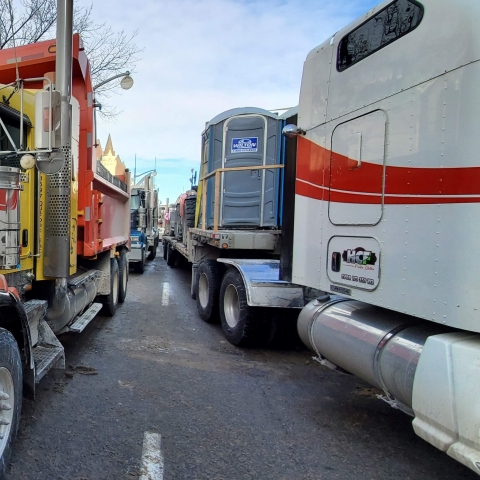 We're exploring how crime is changing, and our research in this area aims to improve how it's prevented, detected, investigated and prosecuted. 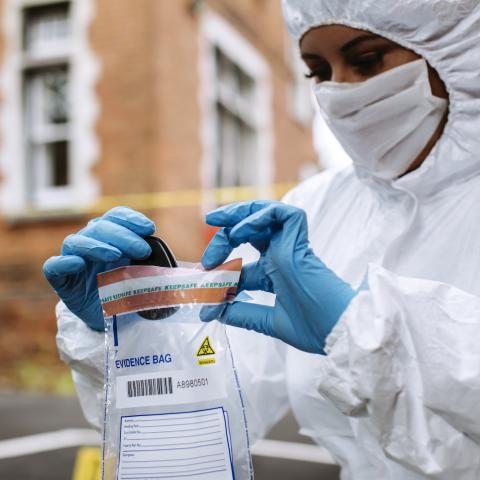