Explore our work in policing, one of our areas of expertise in Criminology

Policing organisations are constantly in a state of flux. The nature of crime is changing rapidly, and so too is the economic, political and social world in which policing operates. A long period of cuts to budgets have made it a challenging period for the police service.

Our policing research in the University's Institute of Criminal Justice Studies explores the policing environment, policing organisations, and the social, economic and political context in which policing operates.

It deals with policing's most-pressing issues and problems – from the individual differences that underpin police investigations and interviewing, to the way police investigate child deaths, police hate crime, and the ways in which police officers learn.

The work we're doing is already making an impact – such as Professor Becky Milne's work on interview techniques.

Through the study of numerous high-profile critical incidents involving multiple witnesses – starting with the 2011 terror attack in Norway – Professor Milne has examined the best ways for police interviewers to communicate with witnesses and victims of traumatic events.

In the process, she's directly informed practice, policy and training for this type of incident. Her work has been used in the aftermath of the London Bridge incident in June 2017, when she drew on her research in Norway – and gave British police access to it – to help shape how police can best triage and interview witnesses.

She helped develop the initial prioritisation questionnaire, which categorised witnesses into high, medium, and low priority based on what they experienced and trauma levels. She also wrote the interview strategy which outlined the decision-making for triaging more than 120 potential witnesses, and prepared the interviewers.

As a result, Professor Milne helped to develop Witness Interview Strategies for Critical Incidents (WISCI) – a set of guidance that's now an integral part of national training and practice in the UK and abroad.

Our research outputs are regularly published in leading academic journals, such as Policing and Society, the British Journal of Criminology, the Journal of Criminological Research and Practice, and the International Journal of Evidence and Proof. Our work has also been featured in mainstream media, including the BBC and The Economist.

We use both qualitative and quantitative methods, including interviews and ethnographic observations. Many of our research projects make use of the University's Centre of Forensic Interviewing and Hydra Interviewing Suite – facilities which allow us to conduct specialist research in environments that reflect the real world of policing.

Our work has been funded by major funders, including Crest – the UK’s only consultancy with a crime and justice focus – and the Economic and Social Research Council (ESRC).

Policing is one of our 7 areas of expertise in our Criminology research area. Explore the others below.

We’re looking at economic crime, assessing the methods used to combat it, and developing new ways to protect individuals and organisations from fraud, corruption, money laundering and intellectual property crime.

We're exploring new and better ways to gather quality, reliable information from crime scenes and witnesses' minds – and helping develop protocols and practices that ensure this human data is protected and interpreted correctly. 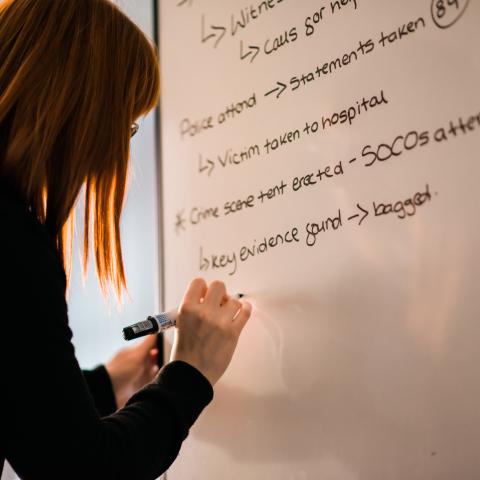 In our Centre for the Study of Missing Persons, we're identifying patterns of behaviour that precede a person going missing and working to change the policies and practices that determine how such cases are handled. 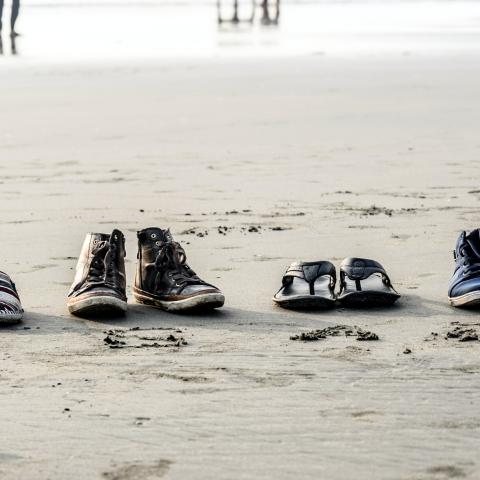 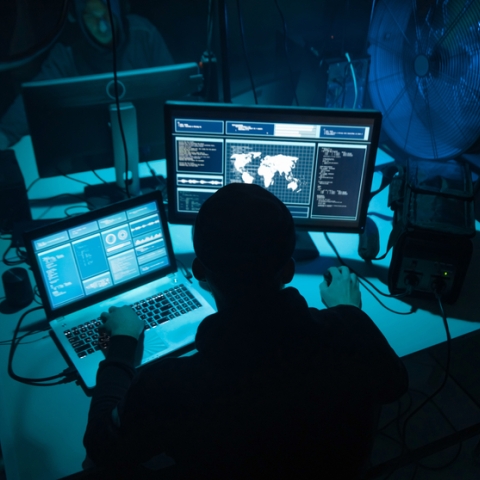 We're working to understand the role of punishment, and how it links with processes of justice and rehabilitation – and helping shape how criminal justice practitioners work, by linking theory to practice. 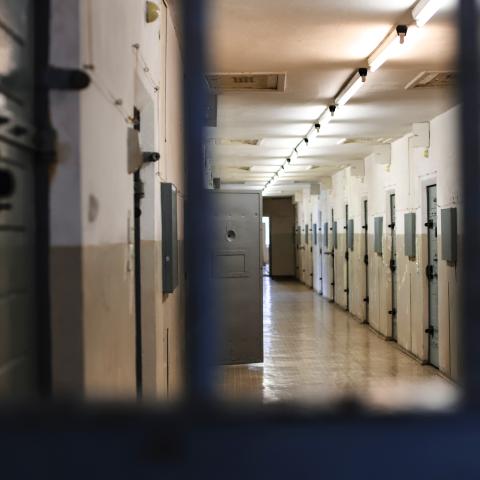 We're taking a closer look at how science can help identify, eliminate, reconstruct and inform the ways in which crime is investigated – including through fingerprinting and DNA recovery. 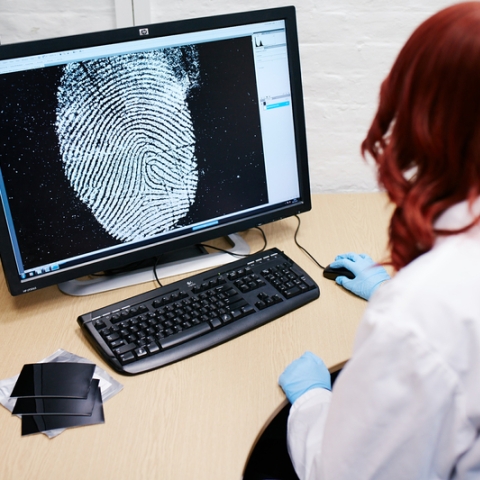