Find the film and television course for you

What can you do with a Film and Television degree?

The film and television industry is creative and competitive. Audience expectations are rising, technology is improving and highly-trained specialists are increasingly in demand across the industry.

Whether you see yourself behind a camera, as a media critic, or as a producer steering a film from conception to finished product, a Film and Television degree is the perfect preparation for your ideal profession.

Study for a Film or Television degree and you'll learn the knowledge and practical skills to make your mark in film and TV, gain transferrable skills like project management and critical analysis, and explore the past, present and possible future of films.

And when you graduate, you could follow our past students into jobs with major entertainment brands, including the BBC, Warner Bros, Universal Pictures International, Sky, Channel 4 and Lion TV.

for film production and photography in the UK

5 reasons to study Film and Television with us

I developed presentation skills which I use on-air, video editing and graphic design skills which I use to support my on-air content. If you want to develop a career in broadcasting that can lead you to a huge variety of different roles, this is the perfect course.
Glen Scott, BSc (Hons) Television and Broadcasting

Several of our courses are accredited by the industry body ScreenSkills. Accreditation gives your degree the seal of approval for quality teaching, relevant skills and up-to-date knowledge. 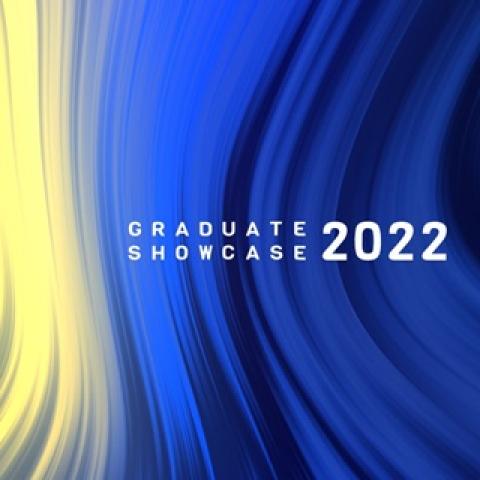 Thinking about joining us? Book your spot at one of our upcoming Open Days. 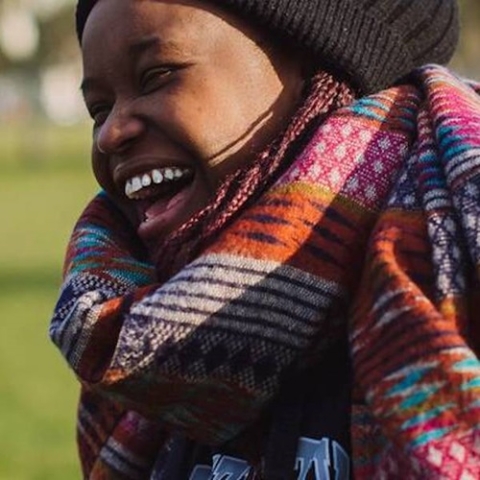 Explore our island city and its many attractions, and find out what student life is really like at the University. 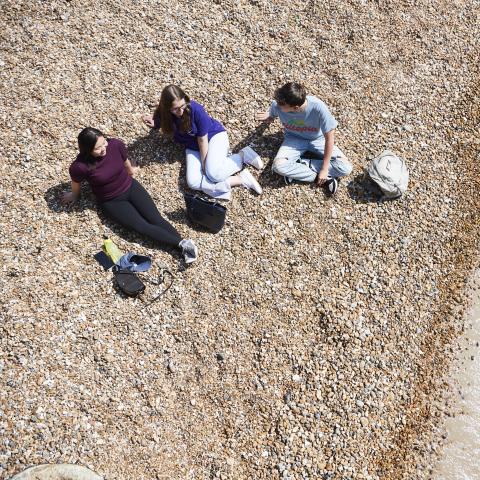 Find a course by subject area

Explore our degrees by subject area. Whatever your field of interest, our courses cater to your goals and experience, from accountancy and economics to sports science. Find your course now. 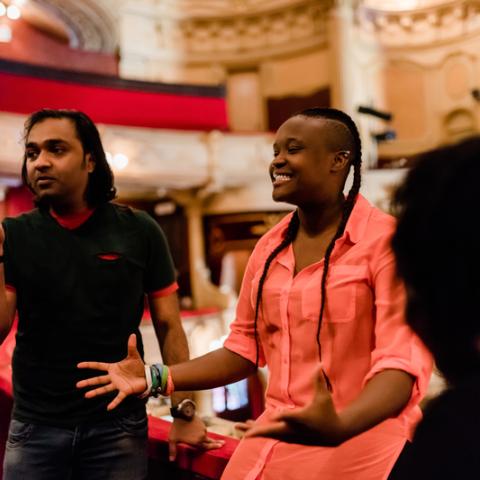